It’s no more the, ‘All Men World’ anymore

Cinemas have always played a major role in inspiring our lives. Nothing inspires or touches us more than the characters we see on the silver screen. In a male dominant society, rarely a strong women-centric role gets written in the Indian cinema. Luckily , slowly and gradually the trend is changing. Many successful and strong characters have been written which are strong AF! And truly inspire us.

When most of the youth in the villages seem to be migrating to urban cities for better jobs and opportunities. The simple character of Gita (played by Gayatri Joshi) from Swadesh sets an example of an empowered woman who can make her own decisions. Gita, the highly educated village girl gave up lucrative offers in the city and chose to stay in the village to teach kids and reform the village.

Rani Mukherjee’s character Michelle as a visually and hearing impaired protagonist in the movie Black is one of the most powerful portrayals of a physically handicapped person in Indian cinema. The relationship of Michelle with her aging teacher (Amitabh Bachchan) and how she helps him to rediscover life is very liberating and it shows the true strength of a woman.

Read more: 5 reasons why Netflix’s The Last Dance docu-series is a must watch 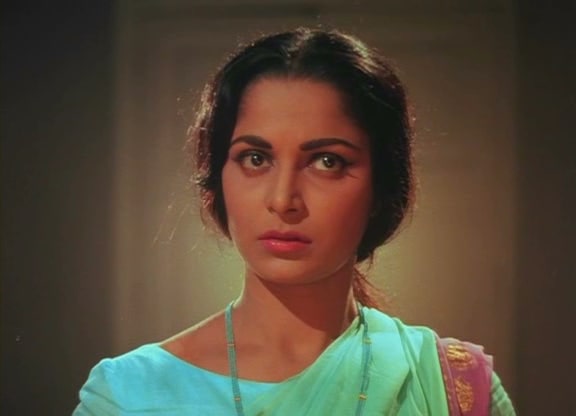 The character of Rosie played by Waheeda Rahman in the 1965 classic showed women in a different light. At a time when women were expected to be dutiful and follow their husbands, Rosie left her cheating and unsupportive husband and decided to choose her passion for dancing. Rosie was one of the rare characters who stood for what she believed in and made her own choices.

All the girls in the movie Chak De India did justice to their character. Just one girl stood out and gave answers to the male dominant society. Preeti Sabharwal (Sagarika Ghatke) who portrayed the character of an independent, self-respecting, and dignified hockey player who refused to give up her career for her celebrity boyfriend. She taught all the ladies to stand up for themselves. She was also an inspiration to all the ladies who sacrifice their dreams because of their partner’s different priorities.

A mother character has always been depicted as sacrificing, loving and all-forgiving. Because that is what moms are supposed to be. But Radha (Nargis) in Mother India played a very challenging, different and strong character who killed her own son when he became an outlaw. She was a perfect example showcasing a woman’s strength, will power and sense of righteousness.

Sushant Singh Rajput’s property and net worth: Includes an expensive telescope, land on the moon and more 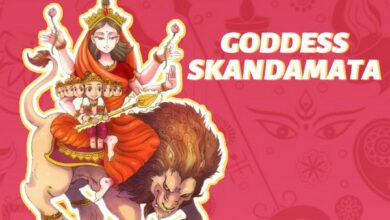