The IT hub, Bengaluru is slowly returning to its normal track after the violence of two days, which erupted due to the Cauvery river water dispute.

According to reports, curfew has been lifted from the city and some schools and colleges re –opened today in the city after being shut down for two days. 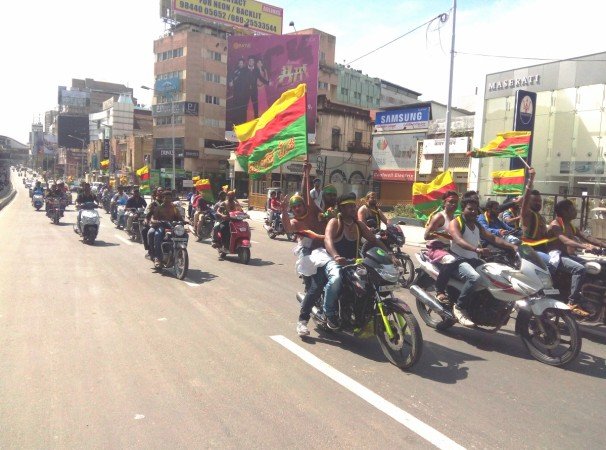 So far over 350 have been arrested for vandalism in Bengaluru, where shops were burnt and buses were burnt. Curfew was removed from the 16 violence – hit areas of the city this morning , but still the prohibitory orders continued in the IT –hub.

The Bengaluru Metro has also resumed its services from this morning.

Have a news story, an interesting write-up or simply a suggestion? Write to us at
info@oneworldnews.in
Tags
Bengaluru Curfew featuredhomeews

Alia Bhatt’s charm lights up the cover of Cosmopolitan Magazine!

Here are few ways to make your Soul Shine Brighter