How Metro is helpful?

Metro is one of the greatest inventions by humankind so far. It not only saves money but also time as it does not have to face the problem of traffic. Talking specifically about Delhi Metro, it is 9th longest metro system and 16th largest by ridership. Currently, there are 10 cities in India which have operational metro rail networks. The cities are Kolkata, Delhi, Chennai, Bengaluru, Hyderabad, Jaipur, Gurgaon, Mumbai, Kochi, and Lucknow. Kolkata was the first city to have a metro in the year 1984. There are more projects lined up. 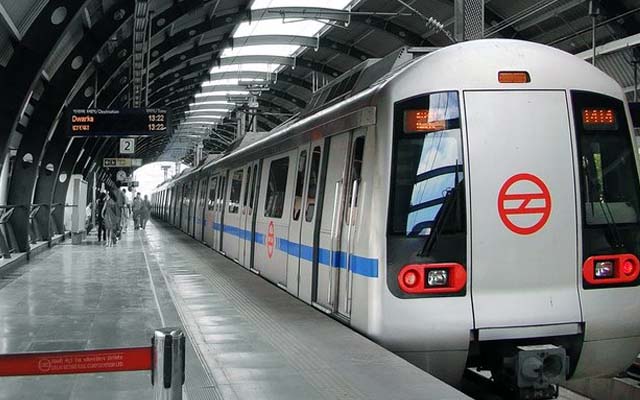 Why is Metro Useful?

In today’s time, safety is the biggest concern, especially for women. The greatest strength of the metro is that anyone can travel in the metro without any fear. Other than this there are more noticeable advantages of the metro such as:

Pollution Level – Due to the increased level of usage of the metro, there’s a decrease in the pollution level. People who have their personal cars are also preferring metro due to many beneficial reasons. The meters have also noted a reduction in the emission of greenhouse gases.

Road Accident – Since the use of the metro have increased it is very obvious that traffic on roads will be decreased. Metro is convenient in every aspect. It saves time, money and is also safe. Office goers are in great benefit because of it, as speeding vehicles are the cause of accidents.

Freshness in Work – Dealing the traffics to reach the office on time can be a challenge and that to for the ones who are on two-wheelers can make them feel exhausted. When there’s an option of going to work peacefully, people prefer going by metro. The basic aim of the metro in India is to cover maximum industrial hubs in the cities.

Reach Faster – It almost saves 50% of the total time as compared to the travel through a personal conveyance. Even during hours, it manages to reach people on time.

Economical Way – To travel through air-conditioned conveyance can cost us a lot but thanks to metro, which provide us with cheap fares with the best comfort.

Every coin has two sides. So if there are pros, there are cons too. Let us discuss the cons of the metro.

A larger network of metro requires a planned route, but till now, there are only 10 cities in India which provides metro services. To build a metro in other cities will force to limit the network to fewer regions of the city.

1. Underground tunnels can be very difficult and next to impossible to build.

2. It runs on a planned route and can’t be taken on the route of desire.

3. During the peak hours like office times, there is too much crowd on the metro stations which in turn can be time-consuming.

Like a coin, everything has two sides. Similarly, the metro has its own advantage and disadvantage. Well, keeping side the negative things which don’t matter a lot, it provides great help to the passengers in every regard whether it’s a comfort, safety or economically.

7 Health Benefits of Deep Breathing Exercise: Why you should do it? 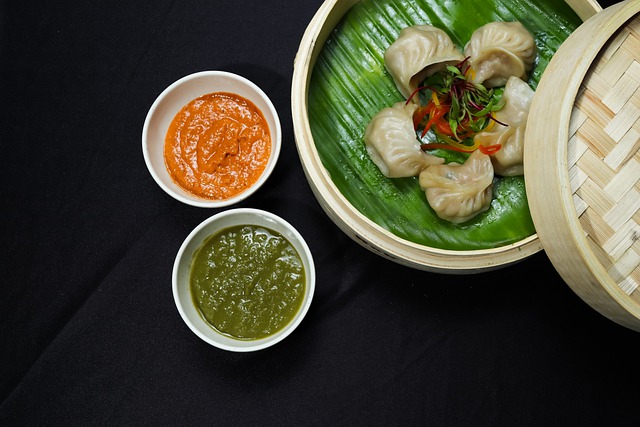 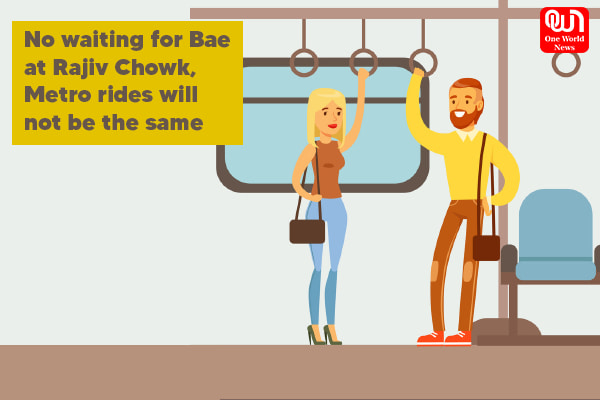 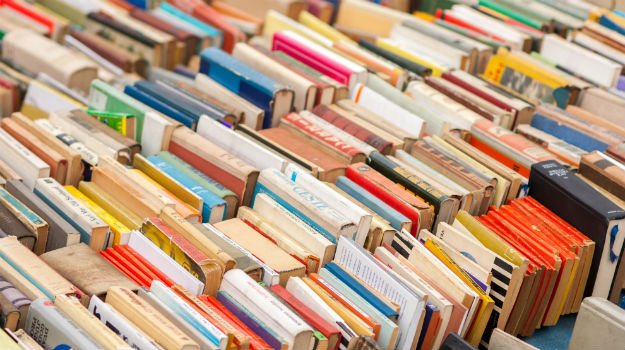