Being Transgender: In the new social media age, it is quite a popular belief among the conservatives or transphobic people, that being or identifying as transgender is nothing but a passing trend. They believe that ‘youngsters’ have been brainwashed into believing that something other than cis genders exists.

Now, they may be misinformed or they simply just do not want to acknowledge the fact that the immense LGBTQ+ community is real and has ALWAYS existed. This is not something new, it is not a product of the ‘corrupted’ social media. Identifying to some other gender not prevalent in the mainstream is a biological and psychological state of being. It is as accidental and natural as the identity of any cis gender person.

“Transgender refers to identifying as a gender that is different from the biological gender assigned when you were born. Some people express their gender in ways that do not fit into traditional binary social norms of male or female gender. This is called non-binary, gender non-conforming, genderqueer, or gender-expansive. In general, most transgender people do not identify as non-binary.”

The popular conservative belief might be rooted in their disapproval for the new age lifestyle. Anything that is not adjacent to their belief system is ‘new’ and a ‘fad’. This particular belief could not be more far from the truth. The existence of the LGBTQ+ community is nothing new. They have been around for as longs as cis people have been. The only difference between then and now is that people are more aware and more eager to embrace their identities. With the changing times, they are more accepting of themselves and brave enough to not hide.

The conservatives who insist that being Transgender is just a trend should be reminded of the popular cases of Female Husbands in 18th century Britain. Not only Britain, Indian courts too had special provisions for Trans people. Not to forget, the scriptures from Mughal court to mentions the presence of Trans people. 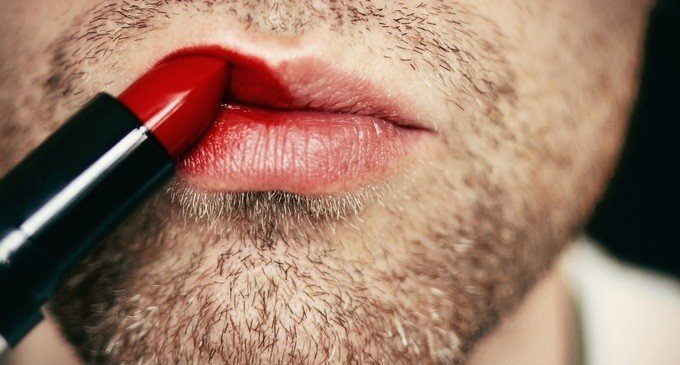 While history provides proof of the existence of Trans people, it is also a testament to the atrocious behaviour of the ‘apparent cis-mainstream society’ towards a faction of people who were merely aware of their sense of self.

The aggressive behaviour and discrimination of the conservative cis-gendered society towards the entire LGBTQ+ community is the reason for fear, stress and anxiety in them. The fear of unacceptance from family, friends or even a society as a whole can cause mental disorders like depression for Trans or non binary people.
The stress of Transphobia on trans people has always been the major reason for stress on their mental health.

It must be noted that it is not just the discrimination that causes serious mental anxiety, but being forced to embrace the wrong gender too can cause significant anxiety. Being forced to feel something one cannot is a rather humongous punishment. As a result, the transgender community have higher rate of mental health problems and risk of attempted suicide.

So while the conservatives may believe that ‘being transgender is merely a trend’, it is not the truth. Trans and non binary people have always existed along with cis gendered people. What has changed is that now trans people are being accepted and recognised as their true selves. The anti-trans rhetoric of the transphobic people may state otherwise, but Being Transgender is NOT A Trend!!

Let us know your thoughts in the comments down below.