On Thursday, UK Interest rates could cut to new low by The Bank of England in more than 7 years. 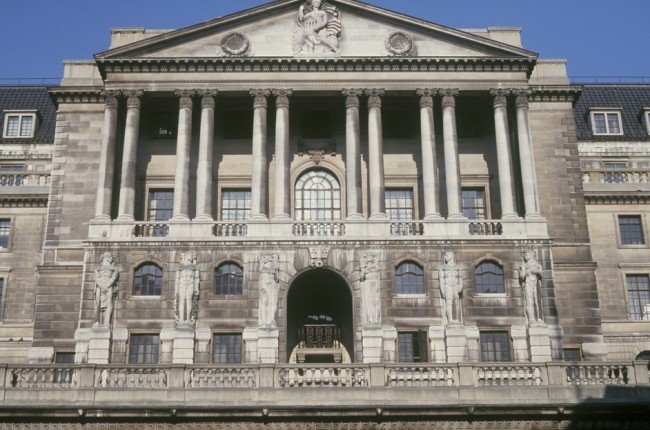 The bank governor, Mark Carney has indicated public when she said MPC, the Monetary Policy Committee would vote regarding interest rates in this month or the next.

The estimations are on, probably reduction from 0.5% to 0.25% is intended to enrich UK’s economy.

Although a cut is not certain, financial markets put the probability at about 80%.
The Bank could use other methods such as quantitative easing – also known as “printing money” – as well as cutting rates. Quantitative easing has not been used since November 2012, Howard Archer, chief economist at IHS, said.