Here are some asexuality myths we often assume.

Oh! So, you are an asexual, what is that?

Are you afraid of sex?

Do not worry! Try this dating site, you will surely find someone.

Do you want to be single forever?

These were just some of the things that people casually say to asexual people without understanding what asexuality really is. Therefore, we can state all these asexuality myths.

Here is some information for a better understanding of asexuality.

A person who identifies as asexual does not experience sexual attraction or an intrinsic desire to have sexual relationships with another. It is important to know about it because there are a lot of asexuality myths, stereotypes and misinformation about the asexual community.

Read more: Sniffing out love: Secret of your partner’s allure lies in their smell and sweat

Let us understand what these wrong assumptions are. Here are some asexuality myths we often assume.

1.  They have not found the right one yet!

When asexual people identify themselves and openly tell that they have no desire for sexual relationships, then most people give them suggestions like, do not worry! You just have not found the right one yet. Give it some time, you will find the right one.

Whether or not they find the right person, has nothing to do with their sexual orientation. In such cases, you should ask them about their choices rather than suggesting they find someone.

2.  Asexual people are not attracted to anybody! 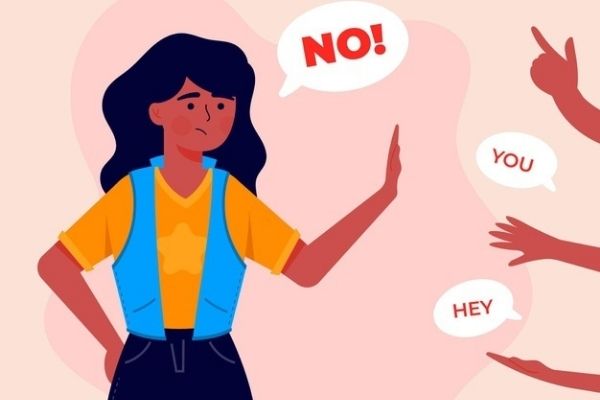 Just because someone is asexual, it does not mean that they cannot be attracted to somebody. Many asexual people do not feel sexual attraction but they can definitely experience other forms of attraction like emotional, platonic, sensual, or romantic attraction towards others.

It completely depends on one asexual person to another.

4.  Asexual people are celibate or abstinent!

To clear this, one has to understand the definitions of all these.

Abstinence is the decision to not have sex. It is usually temporary or changeable.

Deciding to abstain from sex possibly for cultural, religious, or personal reasons.

This is often a lifetime decision or commitment.

Abstinence and celibacy both are choices. Asexuality is not a choice.

5.  Asexual women do not get periods or do not have a uterus! 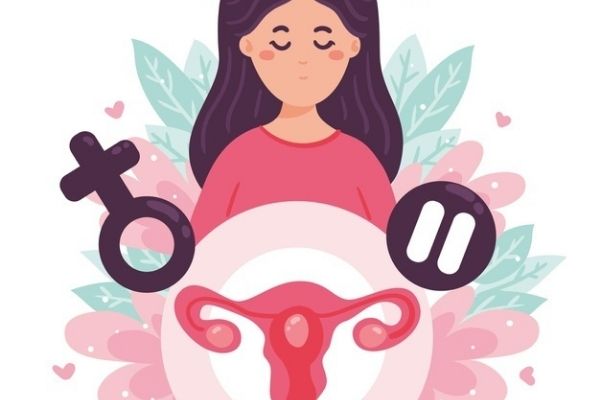 People assume about asexual women do not have a vagina or a uterus. However, the fact is, asexuality is an identity and it has nothing to do with a person’s biology. Asexual women do get periods and they very much have a uterus as well.

Read more: How to introduce Sex Toys in Your Relationship? The key is to talk!

6.  Asexuality is a medical concern!

Do you assume that if someone is asexual, then there is something wrong with the person?

If the answer is yes, then it is a wrong perception. Asexual people are as medically fit and as normal as sexual people.

7.  Asexual people will never get married!

Being asexual does not mean that they will not feel like getting married. If they have such a connection with someone, and if they want to get married then we are no one to assume things about them. In fact, quite many asexuals are married and have children too.

8.  Asexuality can be treated

Asexuality is not a disease that can be treated or cured. Therefore, there is nothing wrong with not being sexually attracted to anybody.

One thing we should do is to ensure that we are making a better space for everyone to coexist without judging or embarrassing them for their sexual orientation.

Forcing Partner to Send 'NUDES' is Sexual Abuse : Don't Press Send if you dont want to! 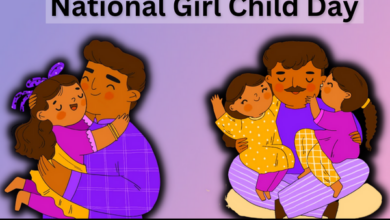