Shiv Sena wants that All India Majlis-e-Ittehadul Muslimeen President, Assaduddin Owaisi should be sent to Pakistan as he refused to chant ‘Bharat Mata Ki Jai’ 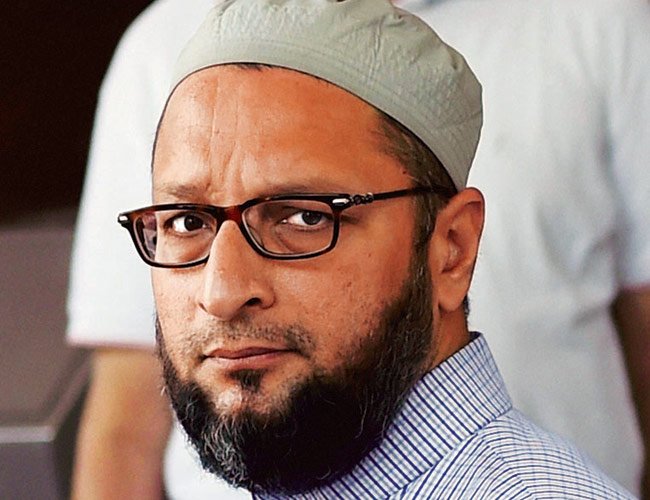 Sena Minister Ramdas Kadam raised this demand yesterday, on the sidelines of Budget session. He said that “He should be sent to Pakistan because he doesn’t respect the country that has given him so much. He should go to Pakistan or we will drive him out of this country.” He further added that he would ask CM to inquire into this. He reacted to the speech Owaisi had made the before on Sunday.

Owaisi on Sunday commented on the RSS chief Mohan Bhagwat’s demand that every Indian should chant the slogan “Bharat Mata Ki Jai” and he said “I will not chant the slogan because it is not mandatory in our constitution and if will not enchant it, even if they will put a knife to my neck.”

Students in tears after Maths Board Examination 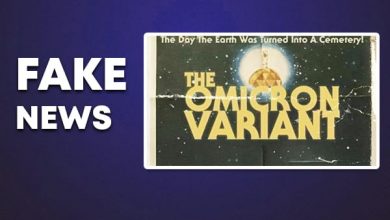 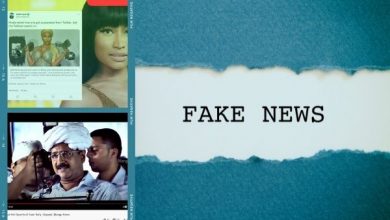 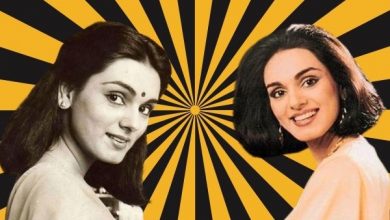 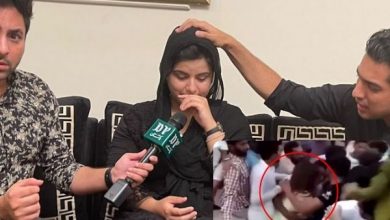 A Woman Assaulted in Pakistan on their Independence Day, An Ironic Tale 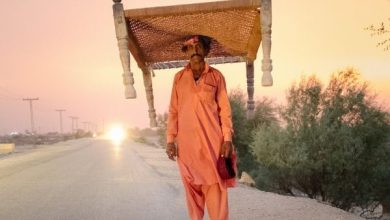