Kalikho Pul the Former chief minister will be given a state funeral and for three days’ state mourns will be observed.

This decision was taken by the cabinet which was chaired by CM Pema Khandu. He also expressed shock at the sudden and premature death of Mr. Pul, saying that his illustrious in political career and valued service towards the society would be always remembered by the people and further etched in the history of the state. 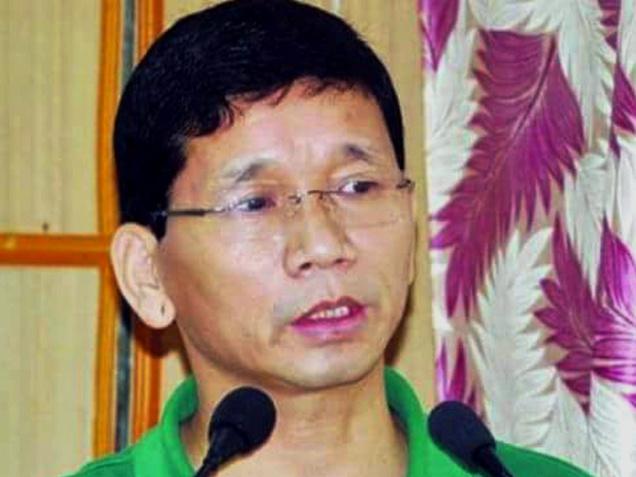 The cabinet members also extended a heartfelt condolence to Pul’s bereaved family members. Shakuntala Doley Gamlin the Chief Secretary said that, the former CM’s body would then be flown to his native village at Hawai situated in Anjaw district on Saturday in order to perform his last rites with full state honours.

“The official formalities are also being done and the body has been further sent for post mortem. Moreover, all angles have been minutely studied by the state police to ensure that there was no foul play in his death,” he said. But Gamlin chose to further skirt questions which aimed at the rumours of a possible suicide note left behind by Pul.

The chief secretary went on with his appeal to the people of the state to maintain calm stressing that there would be necessary measures taken to keep the situation under control.

Have a news story, an interesting write-up or simply a suggestion? Write to us at
info@oneworldnews.in
Tags
CM death featuredhomeews suicide

97 bills have made way during Modi’s regime