The Indian Army has asked the Ministries of Defense and Home Affairs to issue guidelines to ensure that the Central Armed Police Forces (CAPF) and state police forces do not wear the ‘disruptive pattern’ uniform, commonly referred to as ‘combat uniform’, while on law and order duties such as anti-riot measures and mob control.

Why Army has asked the Ministry to issue guidelines?

During the violent clashes between anti-CAA protestors and pro-CAA protestors in North East Delhi, pictures emerged of security forces personnel wearing combat pattern uniforms closely resembling that of the Indian Army’s. As the videos and pictures went viral on social media – word spread that the Army has been deployed in the area.

That day, ANI, quoting sources from Indian Army, said that the Army would take actions against private security agencies and state police forces wearing military camouflage uniform.  This will happen because there are policy guidelines which prohibit state and paramilitary forces from donning the uniforms worn by the military.  Some Twitter users on Social Media also said that security guards at the Jamia Millia Islamia, New Delhi also wore same Army pattern uniforms.

Later, the Army issued a statement on its official Twitter account clarifying that the Army wasn’t deployed for Internal Security Duties. Then, the Army also wrote formally to the Defence Ministry that paramilitary should not wear combat dress while deployed to handle law and order situations as the surroundings do not require such an arrangement.

Read more: 5 best Female journalists who have changed the face of Indian Journalism

The Army said in its letter that “use of distinctly different, both in colour and pattern, disruptive dresses by state police forces and CAPFs be restricted only to employment in jungle terrain in Left-Wing Extremism-affected-areas. They also said that “sale of Army pattern of clothes in an open market should also be regulated.”

The Army has often requested to not use similar dresses as state police forces and CAPF have started to wear the combat pattern dresses during riot-control duties. There have been instances when CAPF have copied routine uniforms items of the Army’s senior ranks such as stars on collar tabs. However, the patterns on the uniform are slightly different but the Army says that it become difficult for people to distinguish between the Army and other security forces, ultimately leaving an impression that the Army is deployed.

The issue has been earlier discussed in the government in 2004, 2012, 2013, and 2015 with no outcome. During the Jat Agitation, army personnel conducting the flag marches in Haryana, had to carry signs saying ARMY in bold letters to announce their presence. Terrorists entered the Pathankot air base disguised in a combat pattern uniforms and attacked the Pathankot air base. The Army then issued a statement in the border areas of Punjab and Jammu & Kashmir saying it was illegal to sell combat pattern cloths in the market. 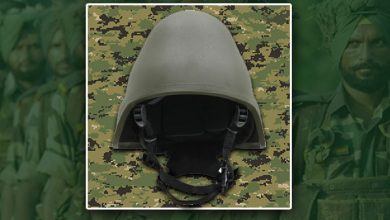 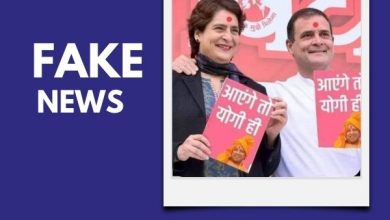 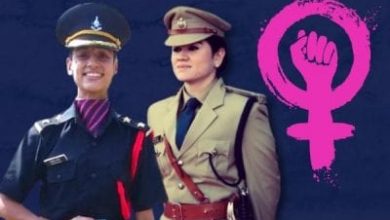 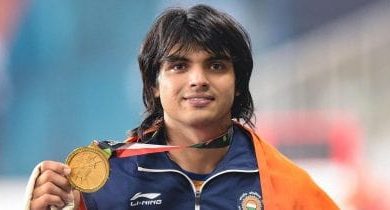