The much-talked hyped iPhone 7, the latest among the IPhone series seems to have one more feature checked off its list. According to the reports, the Apple iPhone 7 will be featured with a 32GB base model, which also makes everybody wonder whether it will bump up the models at the other end of the range to a 256GB model. 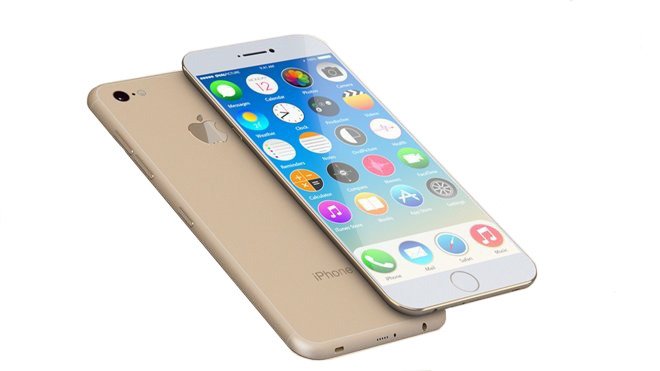 This news is certainly a good news, because paying a premium price for a flagship smartphone and getting just a common 16GB of internal storage simply seems to be a bit unjust these days (moreover because it’s not expandable).

Apple moving its base iPhone model to a 32GB version is a first for the company and it would definitely is an attractive package for those who had until now rejected the idea for paying up for the base model (and rather went for an Android) due to its limited storage.

Let’s just hope that the company ups its RAM modules as well and the customer has a 3GB RAM on the iPhone 7 Plus (or Pro) models showing up this year.
Same is expected to double in the iPhone 8. This would also make the iPhone 7 a worthy, future-proof option for upgraders instead of further waiting for the iPhone 8.