Apple recently had a clash with FBI when the investigation bureau ordered Apple to release the security system . 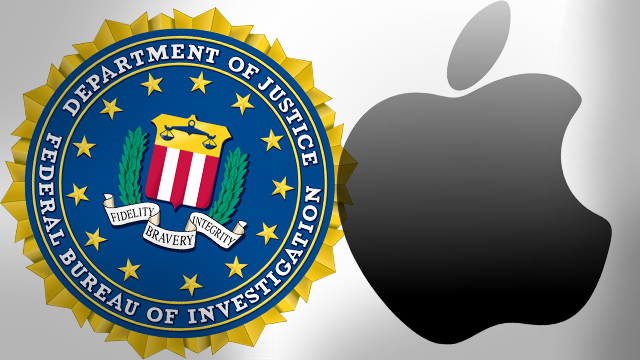 The gist for FBI demanding an access is for the iphone 5c used by Syed Farook one of the San Bernardino California shooters .They have urged the tech giant that this could help them a lot in retrieving crucial facts .

Apple said it is against their policies to unlock any iphone, Tim Cooks the chief executive of Apple said that he would fight against the orders of the court.

Moreover they have demanded a new software from Apple to destroy the security system, which does not allow to unlock the phone after 10 times of password inaccuracy.
This has again brought the law of security and law of privacy,in notice. 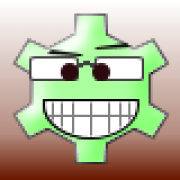 A note to the recently deceased Harper Lee

Why living away from Home is actually not that easy 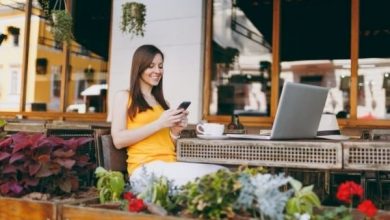 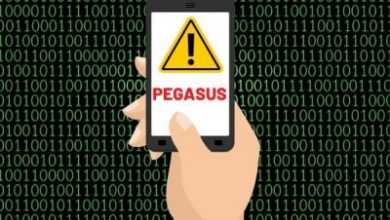 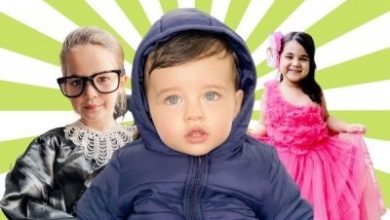 Kid influencers & Social Media: Are we killing the innocence of children? 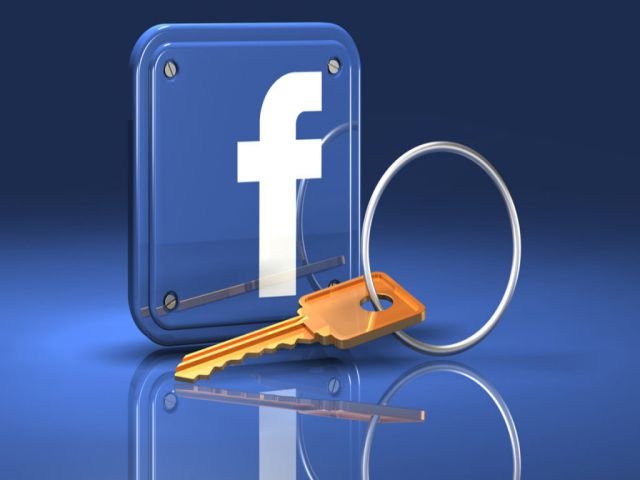 Are you a social media bee? Few things you need to keep in mind before sharing anything on Facebook! 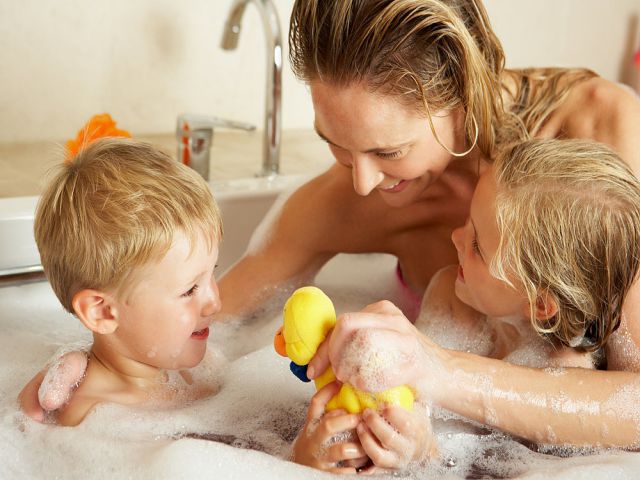 Undressing in front of your children: Is it good or bad?