10-12% rise in the average salaries being offered at Rs.10-12lakh in placements at newer IIT(Indian Institute of Technology).B Venkatesham. 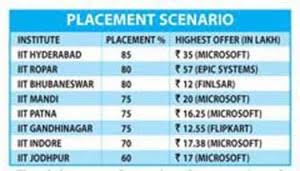 The faculty in-charge for placement cell at IIT Hyedrabad said that no differentiation is seen between newer and older IIT’s.In terms of salary only numbers are improving year on year.

In year 2015,for the very first time at the campus of IIT Mandi Flipkart,ebay and Mahindra are included.The most aggressive recruiters here were online shopping portals and startups.

Rajeshwar Tripathi,Chief people officer at automobiles and farm sector said that 50 graduate engineers would be hired from new IITs comparison to 40 from the old IITs.

I am not overweight, I am chocolate enriched

How to manage your time? 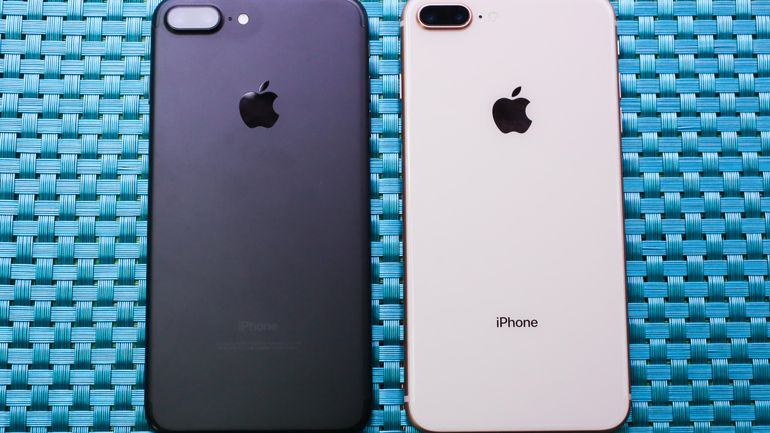 Do you know about Flipkart’s New Pinch Sale? Get all deets here Online Shopping: Trend or a Necessity?