Amit Shah Birthday: It’s just the tip of the iceberg what you see and know of the union Home minister, read these books to know more

Highlights hide
1 Amit Shah Birthday: It’s just the tip of the iceberg what you see and know of the union Home minister, read these books to know more
1.1 1. Amit Shah and the March of BJP by Anirban Ganguly and Shiwanand
1.2 2. Messiah Modi by Tavleen Singh
1.3 3. How Modi Won India – Rajdeep Sardesai
1.4 4. How the BJP Wins: Inside India’s Greatest Machine – Prashant Jha
1.5 5. The Election that Changed India – Rajdeep Sardesai
1.6 Like this post?
1.7 Register at One World News to never miss out on videos, celeb interviews, and best reads.

Amit Shah, Union Home Minister will celebrate his 58th birthday on 22nd October. From joining the RSS at the young age of 14 years to becoming the President of the largest political party in the world, Amit Shah’s rise in politics is one for the ages. Amit Shah is known as the modern Chanakya for his strategical thinking before, during and after the election. He has been the main thread for BJP in establishing the party in the government in various states. There are so many interesting things to know about Amit Shah, who announced the historic decision of abrogating the special status of Jammu & Kashmir and bifurcating it into two union territories. If you are interested in politics and want to know more about Amit Shah, we want to suggest you these 5 books.

1. Amit Shah and the March of BJP by Anirban Ganguly and Shiwanand 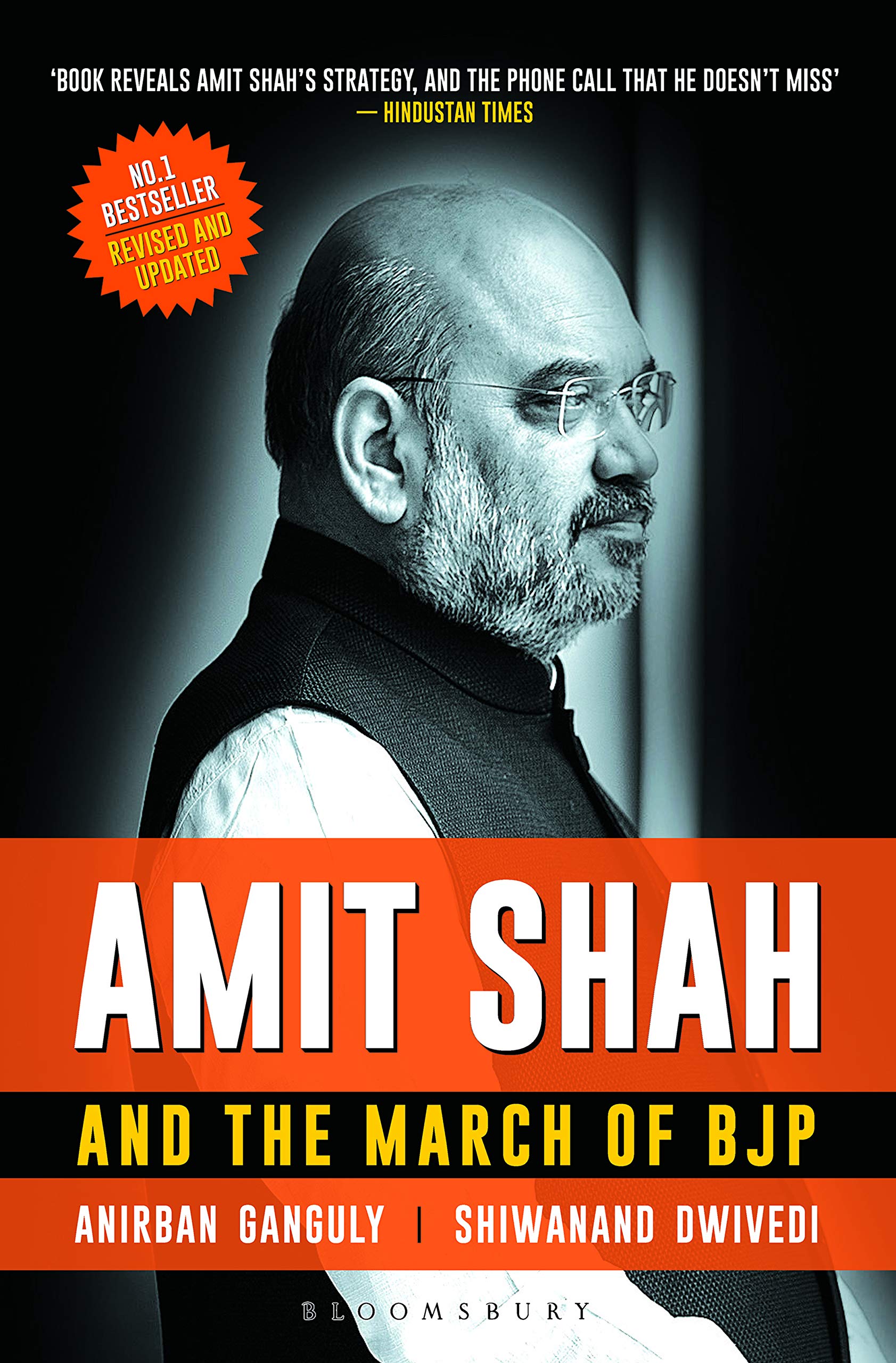 For anyone even remotely interested in Indian politics, irrespective of their political leanings, this book is a captivating exploration of the political life and journey of current Home Minister Amit Shah. The book will give you a great insight into how the BJP has been successful in establishing itself as the most followed party in the country. The book will tell you all the hard work that the former BJP President has done for the party. The book highlights that Amit Shah covered more than 7,90,000 kilometres between August 2014 and September 2018 in his quest to expand the BJP’s footprint, undertaking major public outreach programmes. He covered an average of 519 km a day during the period. 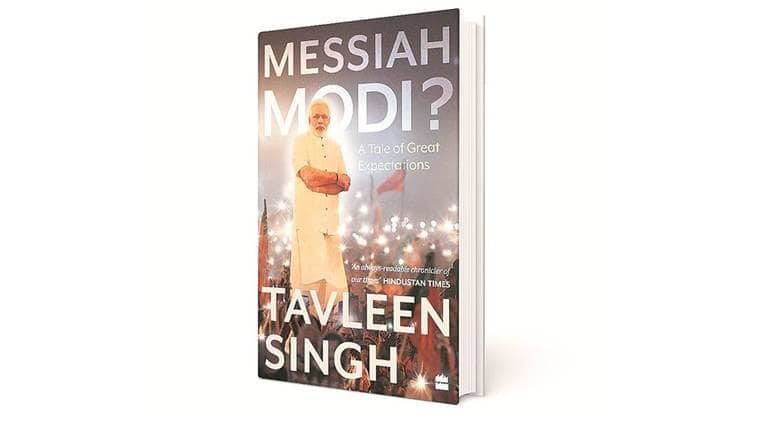 Columnist Tavleen Singh’s book Messiah Modi, as claimed by the author, is basically a “reporter’s book” that assess the 6 years of PM Modi’s governance. However, Tavleen also talks about the various key characters in all these 6 years. Amit Shah, being the number 2 in the government, has been briefly covered by Tavleen Singh. In one of the chapters, she has discussed an event, when journalists (even the critics of Modi) were called for dinner with Amit Shah at the Constitution Club. He had then answered all the queries of journalists with an amiable smile on his face. If you have been following this India Today journalist for a few years, you might think that he is a little biased. But when you read his “How Modi Won India”, you will get to know a balanced side of him. He has given a brief detail of the initial days of Amit Shah in Gujrat, his bromance with Narendra Modi and more. He has very well written about the hardships that Amit Shah went through during his initial days.

4. How the BJP Wins: Inside India’s Greatest Machine – Prashant Jha

Whenever there is going to be a discussion about the BJP’s rise in the country, a special mention of its mentor, Amit Shah will come. So, when the book is talking about how the BJP won, how could it have left Amit Shah behind? Prashant Jha has talked about how minutely Amit Shah monitors the proceedings of the election and how he executes his political plans. 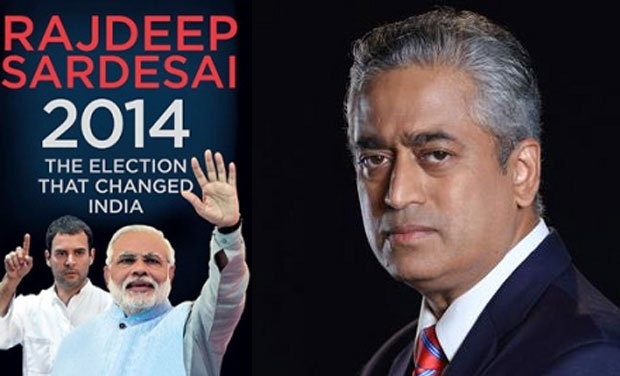 This is the first book by Rajdeep Sardesai which looks at everything that happened ahead of the 2014 elections. It also explores the planning that went into expanding the BJP’s footprint in several states and all over the country, especially in those states where the party had almost negligible support.

This Dhanteras, 6 Good News Are here to make you Richie-Rich!