Alwar Rape Case: When the nation was celebrating Young India, a horrific incident took place in In Rajasthan. A minor girl was allegedly raped and dumped in an isolated area in Rajasthan’s Alwar district. The girl, who is said to have hearing and speech impairment was found in a distressed state. According to the latest report, the girl was referred in a critical state to the JK Lone hospital in Jaipur. She is in the ICU and undergoing treatment. SP Alwar Tejaswini Gautam said, “The girl was spotted in a critical condition by some passers-by near Tijara Fatak Flyover who informed the police.

An ambulance was rushed to the spot along with the dog squad. The girl was found lying in an isolated area after which the locals informed the Rajasthan police control room.” Gautam further added that the condition of the victim was critical and she was bleeding profusely when she arrived at the hospital.

As per the reports, the girl was brutally raped as assaulters had inserted some foreign objects into the private parts of the victim which caused her excessive bleeding.

The shocking case has also sparked a political row about the law-and-order situation in the state. BJP slammed the Congress saying the party was busy celebrating Priyanka Gandhi’s birthday. BJP spokesperson Gaurav Bhatia said, “The incident exposed the hypocrisy of the congress party who talks about women empowerment and slogans like Ladki hu lad Sakti hu. On the contrary, girls in her party-ruled Rajasthan are expressing their anger by saying, ‘ladki Hun, tum par bhadki Hun’. The perpetrators of the crime are still roaming free as there is no arrest taken place by the state government. The BJP, playing the active role of an opposition in the state and seeking justice for the girl.

"Congress talks about women empowerment, but perpetrators of Alwar rape case have not been arrested," says BJP's @gauravbh. Congress' @SupriyaShrinate hits back.

After the horrific incident came to light, a mass outrage is going on in Rajasthan. Priyanka Gandhi faced massive outrage by the protesters outside her hotel in Rajasthan.

Rajasthan CM Ashok Gehlot has sought a report from the DGP on the Alwar incident and asked for a thorough investigation. Rajasthan Minister Parsadi Lal Meena said that a special investigation team has been formed to probe the matter.

The girl’s parents had lodged a missing complaint on 11 January 2021 afternoon. The police said prima facie it appears to be a case of rape but they are waiting for the report of a medical jurist.

Dr. Arvind Kumar Shukla at JK Lone Hospital, Jaipur said, “The girl is stable and under the observation of doctors. She was operated on for around 3 hours. We are giving her food orally.”

A delegation of BJP leaders also met the family of the girl at the hospital. Police formed teams to arrest the accused and CCTV footage was being examined.

No end to Minor rape cases 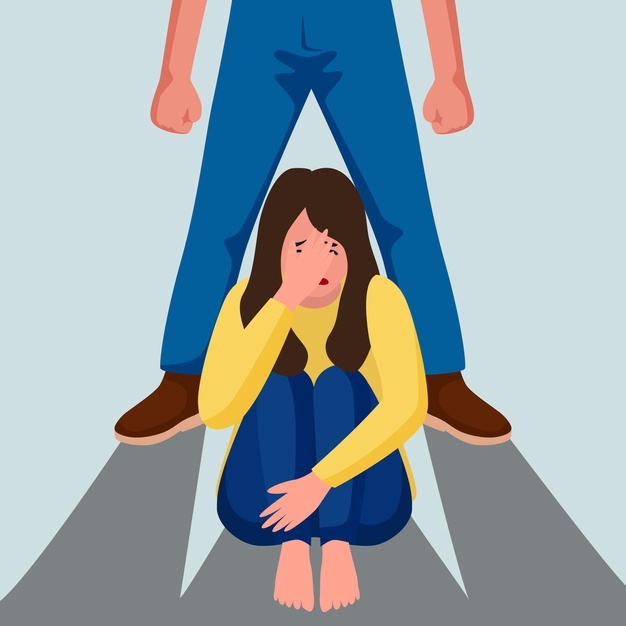 Incidents of sexual assault towards minors are nothing short of disturbing and continue to surface in several parts of India. Earlier, in December a 15-year-old minor was raped in Rajasthan’s Dholpur City followed by another rape of a 17-year-old girl who later commit suicide by hanging herself in her house in Rajasthan. A suicide note was recovered from the victim who took the extreme step after being threatened and defamed by the accused who raped her.

A 16-year-old girl was gang-raped by 5 men including a minor in the Nagaur district of Rajasthan. After the crime, rapists even threatened the child that if she dared to confess their horrific act to anybody, she would have to face dire consequences.

Although a top-level investigation is assured in the recent Alwar Rape case, there are no reports of arrest till now. The Rajasthan government has announced an ex-gratia of ₹5 lakh to the victim’s kin and ₹1 lakh under a separate scheme. India may be rejoicing over being one of the youngest countries but its youth is still under the grip of sexual assault, victim-blaming, mental distress and puppet of political know-how which cannot be eradicated by compensation or SIT team.