All you need to know about Kapil Sharma’s wedding

2018 has officially become the year of marriage. Our Instagram and Facebook feed is full of wedding news and pictures. Every second day someone is getting married. After Deepika Padukone and Ranveer Singh, everybody’s eyes are on Desi girl. After her, the nation is waiting for Ambani’s daughter wedding. In fact, Rakhi Sawant is also getting married. Well, there is one more person who is finally getting hitched this year. We are talking about none other than comedy king Kapil Sharma. Yes, he is getting married to her longtime girlfriend on December 12. Now, all these weddings are making us feel – so much craving for marriage!!!! Here is all you need to know about Kapil Sharma’s marriage. 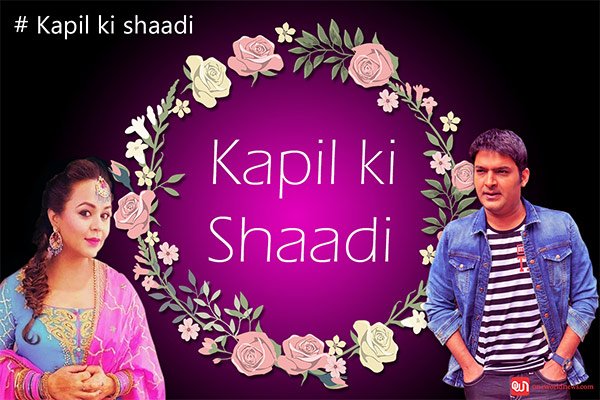 The Duo will get married on December 12 in Jalandhar. How did they meet first? How the love blossomed between the two, here is everything you need to know:

Ginni Chatrath and Kapil Sharma knew each other from their college time. But they came close when they both participated in Star One’s comedy show Hans Baliye. Ginni is from Jalandhar and holds an MBA degree.

Their parents were conservative so they didn’t actually date each other. However, Kapil realized that Ginni is the one for him when he supported him during his tough time. During an interview, Kapil said, “I am really looking forward. I think Ginni will make a wonderful companion. Having fun is good for some time. After a point of time in life, we all need stability and I think marriage will bring that stability in my life.”

Kapil introduced Ginni last year on the facebook and wrote, ” Meet my wife …. I love her more than Deepika.”  During a candid conversation with a leading daily, he even revealed that Ginni’s father had rejected Kapil’s marriage proposal.

It would be interesting to watch how Kapil will crack jokes on married people as now he is finally getting married.

Have a news story, an interesting write-up or simply a suggestion? Write to us at
info@oneworldnews.in
Tags
Entertainment featuredhomeews trending Wedding

Board Exams 2019: Tips & Tricks to score good marks in English 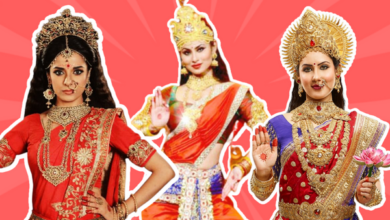