Airtel acquires Telenor India, here is all you need to know

According to reports, Bharti Airtel, India’s largest telecom service provide is all set to acquire Norwegian telecom operator Telenor India in order to retain its number one position in terms of revenue as well as subscriber space in the market.

Notably, the acquisition has come in the wake less than six months Reliance Jio crossing 100 million mark of subscriber by offering unlimited voice calls and around 30 GB data per month during its trial period.

Here are 8 points you need to know about the acquisition

As per reports, Anil Ambani- owned Reliance Communications too has entered into an agreement with its rival Aircel.

Well, telecom companies are these days are coming up with a lot of promotional offers. They are ofcourse increasing burden on them, but schemes are a huge treat for customers. Reliance Jio has forced everyone to give best performances in order to retain their positions. It has become a threat, Ahem! Ahem!

5 Things Girls Never Want Boys To Do On A Date 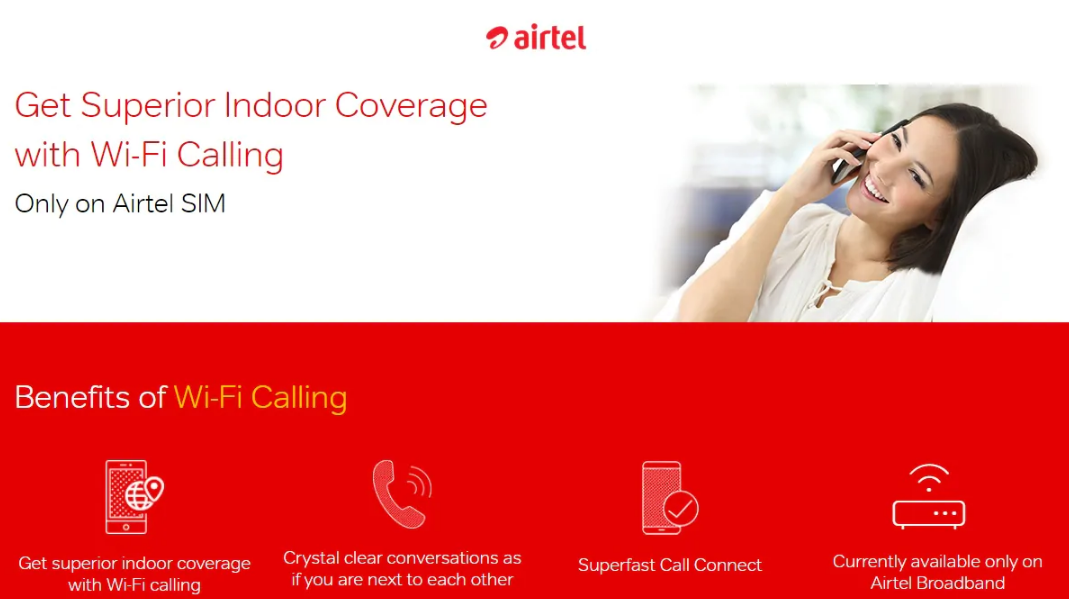 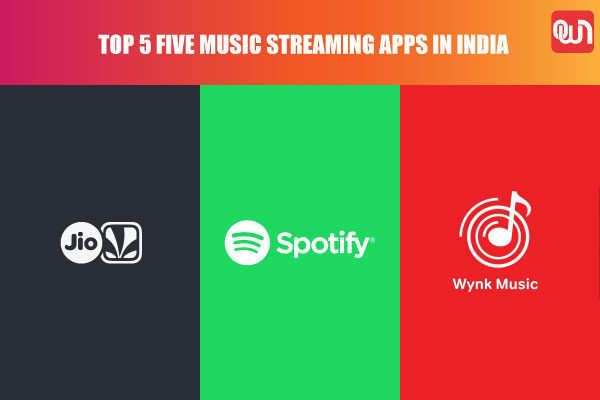