Is the Third wave of COVID-19 likely to be more dangerous for children?

The threat of corona does not appear to be eliminated at the moment. Due to new variants of the virus, now its third wave is being talked about. There is no consensus about when this calamity will come, but it is definitely being speculated that it will cause more havoc on the children. However, the same children will be able to remain safe, whose immunity will remain strong and who will strictly follow the Kovid rules.

Regarding the third wave of corona, scientists and prophets say that it may come in the month of October this year. At the same time, doctors are of the opinion that the next havoc of Corona will also take place in the month of March of 2022. Because at the same time the weather changes and infectious disease spread only during the change from winter to the summer season.

When the fear of the third wave of Corona prevails, from the Supreme Court to the Government of Uttar Pradesh, it has been said that preparations should be made to deal with it. Chief Minister Yogi Adityanath even said that till the last days, medical resources should be doubled before the third wave. 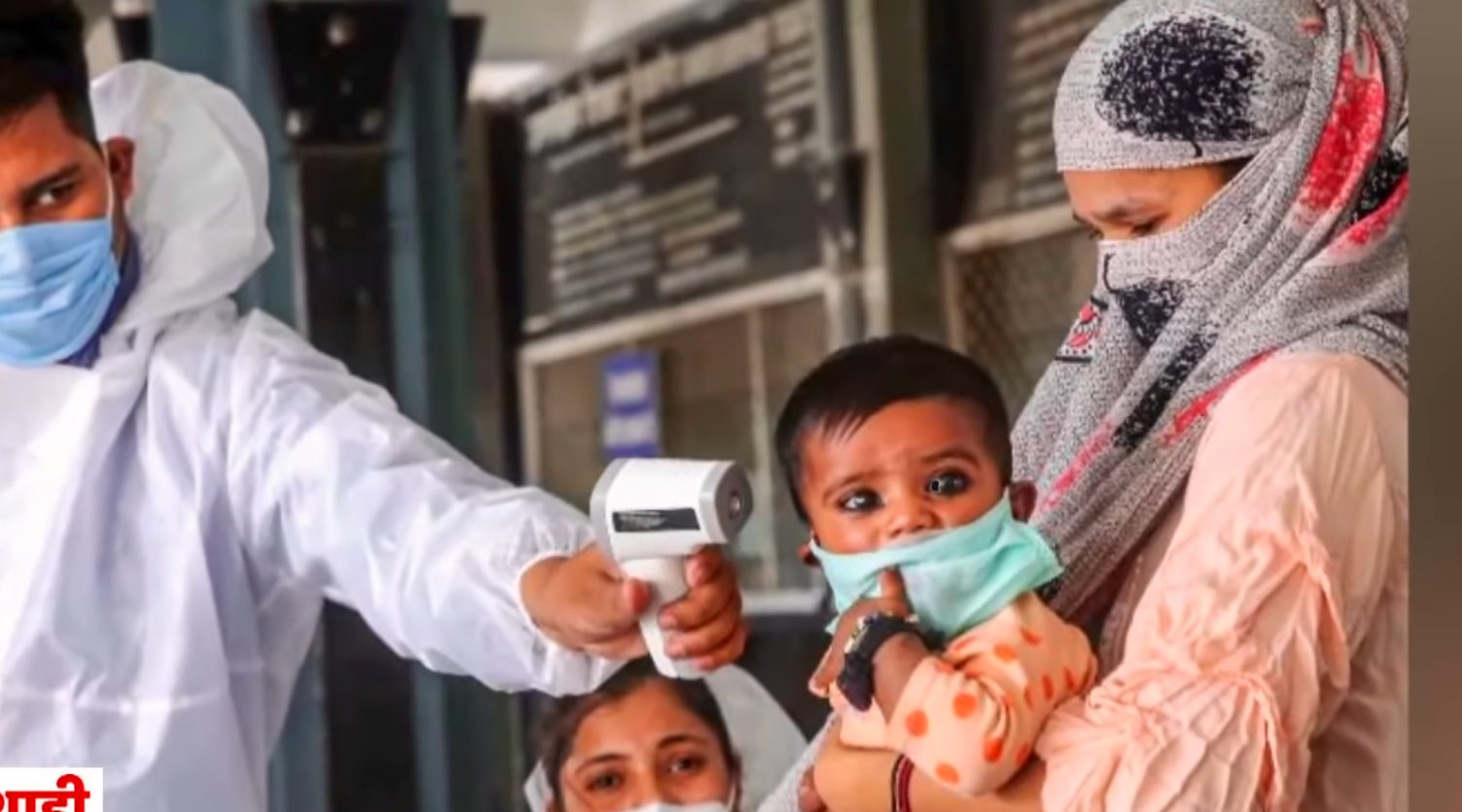 Symptoms in children with cough, stomach problems with colds

Children up to the age of 15 will be affected more by the third wave of the corona, in this regard, Scientists and experts say that the children have not yet been vaccinated. Vulnerable children, especially children with some disease, will have to be prevented from going out of the house. Despite being immune strong, the second wave of Corona has also caught the virus. Due to the lack of vaccines, the third wave will be dangerous for them.

The current wave of the corona has also found infection in newborns with children under 12 years of age. Among those affected by Covid-19, the symptoms present are mild fever, cough, cold and stomach problems. Some also complain of body aches, headaches, diarrhoea and vomiting. More severe complications such as multisystem inflammatory syndrome (MIS-C) are also seen in some children.

Do not ignore the symptoms of children 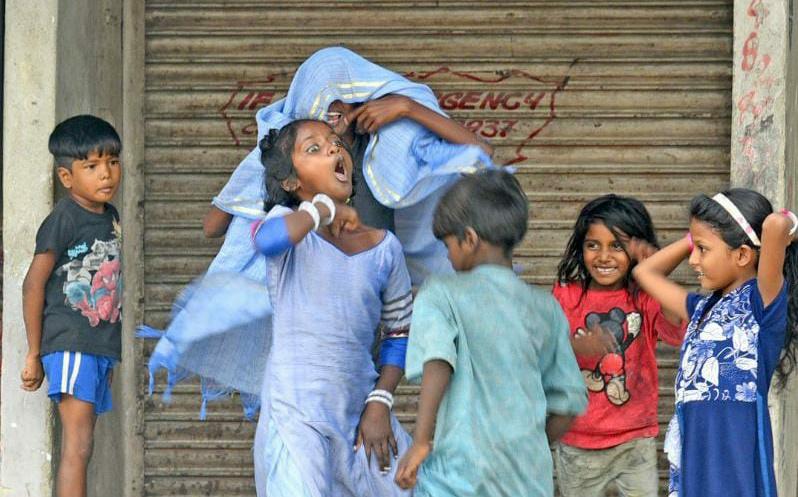 Keep children away during infection

Children should also wear masks to avoid corona infection. Do not let them get out of the house to play. It is important to avoid learning with children in any public places, functions or other events. In these places the risk of spreading the infection is high. If a member has a corona in the house, keep the children away from them. Contact the doctor immediately if you have any symptoms related to corona in a newborn or child.

Feed the home-cooked food to the children. Along with this, make the intake of fruits and vegetables more. If the child insists on eating outside, then explain to him how dangerous this food is for him at this time. According to experts, children can be given multivitamins to boost immunity. But one should avoid giving more vitamins. 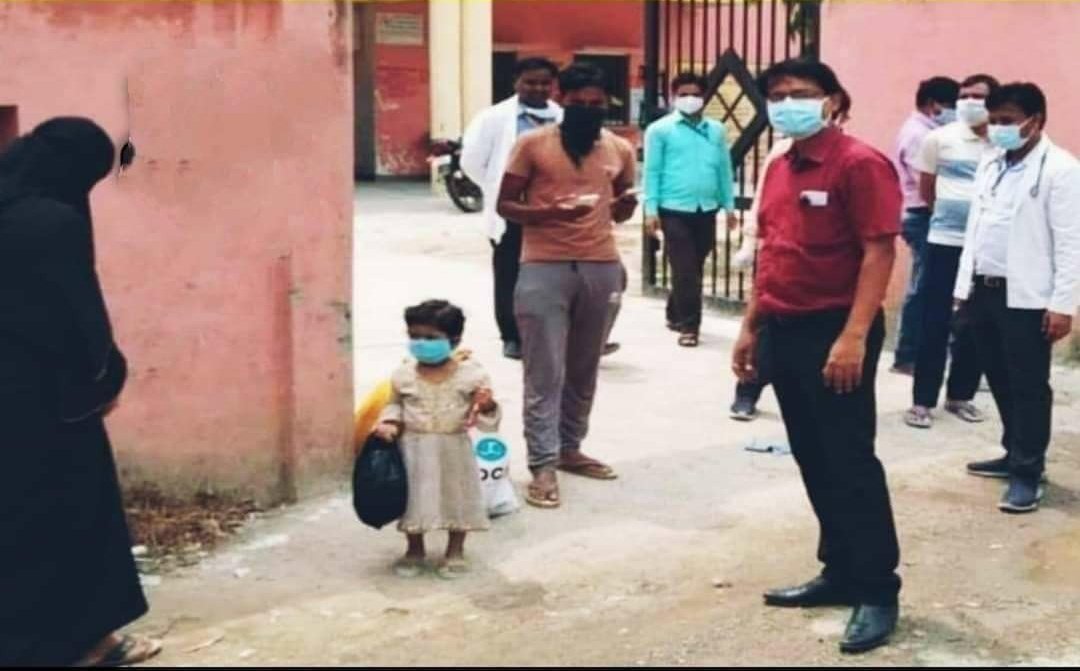 Supreme Court – What are the preparations for the third wave

Currently, there are only two vaccines available in Indian markets, and neither of them has data on trials on children.