Before moving forward to discussing advertisers taking up to not supporting toxic news, let’s take a look at the relation between news media and corporates, who give advertisements.

A news media channel is a channel which is generously viewed by a large number of people. Considering the Indian masses, the majority of people prefer to watch the news on Television and hence, two things are simple, PEOPLE PREFER TELEVISION, and PEOPLE WATCH NEWS ON TELEVISION. Of course, people watch other things on TV too and people do consume other media too. But here, let’s stick to TV.

Why Corporates advertise with news channels?

Now, an advertiser simply wants to get the attention of their target audience. Provided, they know that the news channel gets enough of the audience, and there is an opportunity of catching eyeballs if they happen to advertise with an XYZ news channel, they look for their benefits and advertise it.

Read more: Why do we get the news which is not news? How 24 Hours News Format Affects News Production 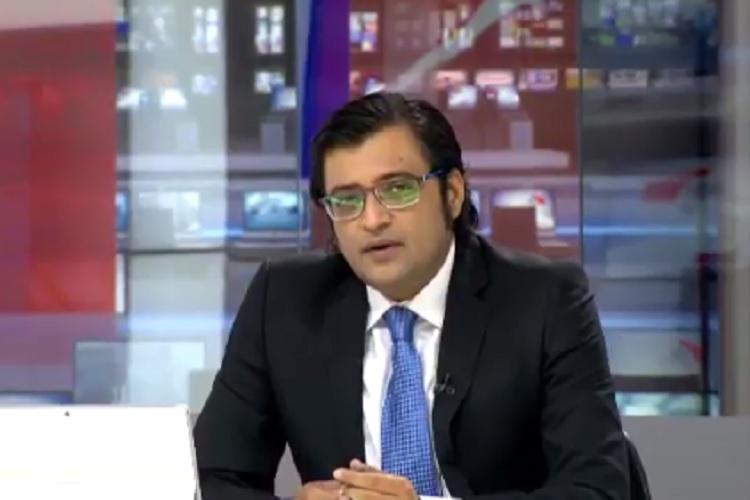 Serving news is an expensive job and more expensive if one wishes to earn profits from the news. With advertisements, the news organisations basically get funding for advertising a particular brand/ product etc.

Now, where is the problem?

Recently, Republic TV’s reportage on Shushant Singh Rajput’s Death case and Rhea Chakraborty’s arrest under the allegations around drug deals, Republic, despite being toxic, became the most-watched channel. Well, on one hand, people are interested in consuming toxicity, media is not refraining from serving toxicity and we are ending up in a vicious circle. And what advertisers do is they happen to support toxicity as they indirectly provide capital and resources for this toxicity.

Krishnarao Buddha, Senior Category Head, Marketing, Parle Products told a reputed digital media organisation that “As a viewer and advertiser, I really feel the news channels have stooped to a pathetic state and if the advertisers have the opportunity to break this vicious cycle, they must do it collectively and be a real purpose-driven brand. While doing this, we should state the reason that we are all doing it because of the content. I agree that such an environment is dangerous for any brand because it comes back to hounding it”.

As pointed out by Krishnarao, this vicious circle can come to an end if the advertisers start refraining from advertising with the organisations supporting toxic content. Instead of TRPs, they need to start looking towards the wider consequence of their act of advertising with a channel.

Things to watch on OTT platforms this Dussehra weekend 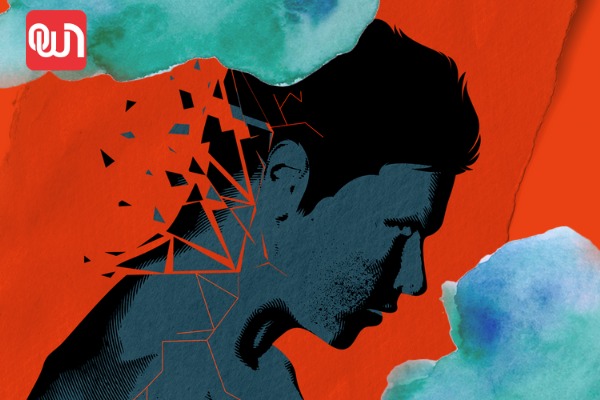