The pandemic has taken away the lives of many in India. Among them are many parents who’ve left their children. According to reports, there are around 1.6 lakh minors who were orphaned. And add to that many of the people who lost their lives due to natural causes, the numbers would be even greater. With the condition of the care system in India, it is to be expected that these orphaned children won’t be receiving the best that they deserve.

The adoption law in India are complicated. A child cannot be adopted directly. One has to go through a plethora of legalities and checks to be even considered eligible for adoption.

It might seem easy on social media. With all the messages and encouragement to adopt, no one seems to be really talking about the actual process involved. Even though social media may be flooding with information about growing numbers of ophaned children, it also contributes to the spreading of misinformation about the same. 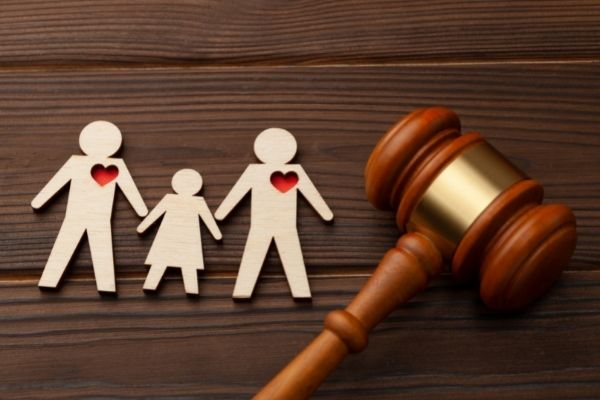 In India, the adoptions are mostly conducted through The Hindu Adoptions and Maintenance Act (HAMA) which was enacted in 1956. This law specifically targets a hindu adult trying to adopt a child. Of course there are certain criterias one needs to fulfil to be eligible for th adoption. The initial things are that the adult must be Hindu, have financial abilities to provide for a child, and be of sound mind.

The child to be adopted must fall under the Hindu category. The child needs to be under the age of fifteen.

This was all about the Hindu Adoption law In India. But there are provisions for people who are not Hindu. Usually, the personal laws of the people belonging to Islam, Christianity, Judaism etc, do not permit adoption of children. However there is a provision for guardianship for individuals wanting to take in a ward.

Butfor individuals looking to adopt outside of their religion, there is one more solution. 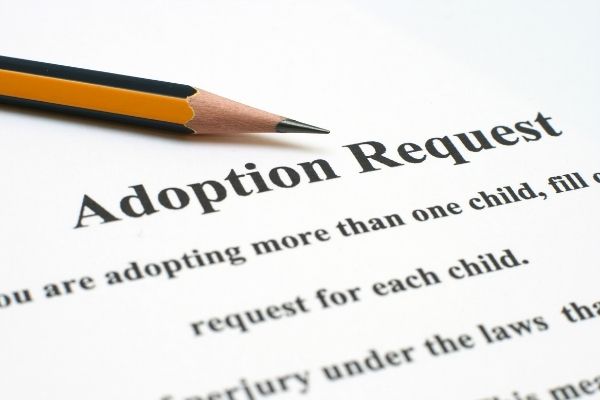 The Central Adoption Resource Authority (CARA) is the nodal agency to monitor and regulate all the adoptions in India. This body maintains that any person who passes off the criterias is eligible regardless of their gender or religion. It also states that a minimum of 25 years gap has to be maintained between the parents and the adopted child. For marriage couples looking to adopt, they need to have completed a minimum of two years of stable marriage. They need to be mentally, physically, financially and emotionally stable.

Under this body, there are certain processes that need to be completed before adoption. A person first needs to register. Then they need to go under counseling where it is judged if they are fit for adopting. These sessions also prepare the individuals for all they need to know about caring for a child. Then the person is informed when a child is ready to adopt and is given some time with the child so that there is a mutual acceptance between the two parties involved. After all, this is done, a petition is filed in the court for legal adoption. After the court hearing when the orders are passed, the child is free to go with their adoptive parents.

However, things don’t end here. The authorities occasionally check in with the child to ensure its safety with adoptive parents.

Adoption is a win situation for all parties involved. The child gets home, parents get their child. It is a special blessing for all.