Kannada actor, Puneeth Rajkumar passed away recently due to a cardiac arrest. He is one of the most celebrated actors of Indian movie industries and people only have good things to say about him. And even in death, Puneeth Rajkumar has done good deeds. Following his parents’ footsteps, Puneeth Rajkumar had registered to donate his eyes after death. Puneeth’s father too had donated his eyes and now the late actor has helped four people by donating his eyes.

But how can one donate organs? What all is there to know?

The process of organ donation is regulated by the Transplantation of Human Organs and Tissues Act in India. This law passed in 1994 allows individuals to legally donate their organs by their consent. People who are alive and who are deceased can donate under this law. This law recognises brain death as a form of death and the laws for deceased donation apply here.

But how can living people donate organs? 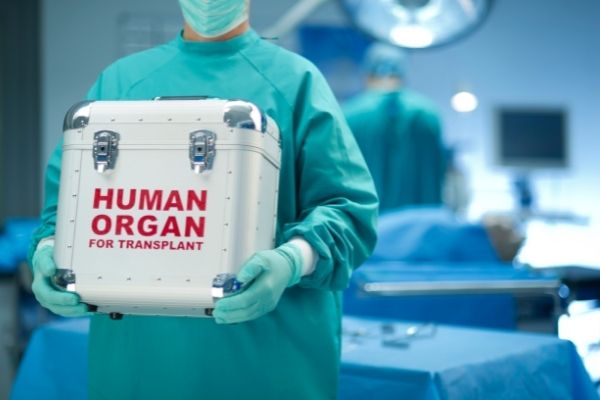 Well, people who are alive cannot donate major organs like their hearts or eyes, but there are several organs that can be donated only by their written and verbal consent. The law permits the donation of one kidney, portion of pancreas and portion of liver from live donors. However, the donor must be 18 or older and an immediate blood relative.

The government of India strongly recommends and encourages decreased donations. This was done to curb the illegal trading of organs associated with live donations. Deceased donors can donate upto six major organs which are kidneys, heart, liver, lungs, pancreas and intestine. However, a person who’s suffered from cardiac arrest will naturally be unable to donate their heart. Although, they can donate organs such as cornea, bone, skin, blood vessels, etc. People declared brain dead can donate various tissues and some organs as per the health rules.

There is not much known about organ donation by the common public. Very few of us are aware of what it is and how it’s done. This is of course due to various factors. Many cultures do not approve of organ donation. It is strictly forbidden. Many are unaware that such a thing is possible. And many are unable to reconcile with the fact and muster up the courage to register.

Due to all these reasons, the statistics related to organ donation are not so great. Only around 0.01 percent of people in India donate their organs after death. This data is so far behind the Western nations where many many more people tend to donate organs. Lack of public awareness and religious sentiments are the reason these numbers don’t go up. Lack of proper facilities that offer services related to organ donation also factor in the data. There are many states in India which do not cater to donors. And the laws in India that insist on donation only after death in hospitals also hinder its progress.