Chichoree, starring one of the famous faces of the Bollywood industry, Sushant Sigh Rajput, Shraddha Kapoor, and Varun Sharma happened to be not too good at the Box office during the initial days of its release despite being critically acclaimed. But later, after the release, the film happened to be a 200 crores box office hit worldwide.

Starring Surekha Sikri, Gajraj Rao, Neena Gupta, Ayushmann Khurrana, and Sanya Malhotra, and with potentially a very different and innovative script, Badhaai Ho didn’t get the success it deserved during early days, including just a Rs 7 crore business on the first day, it happened to do really well later. 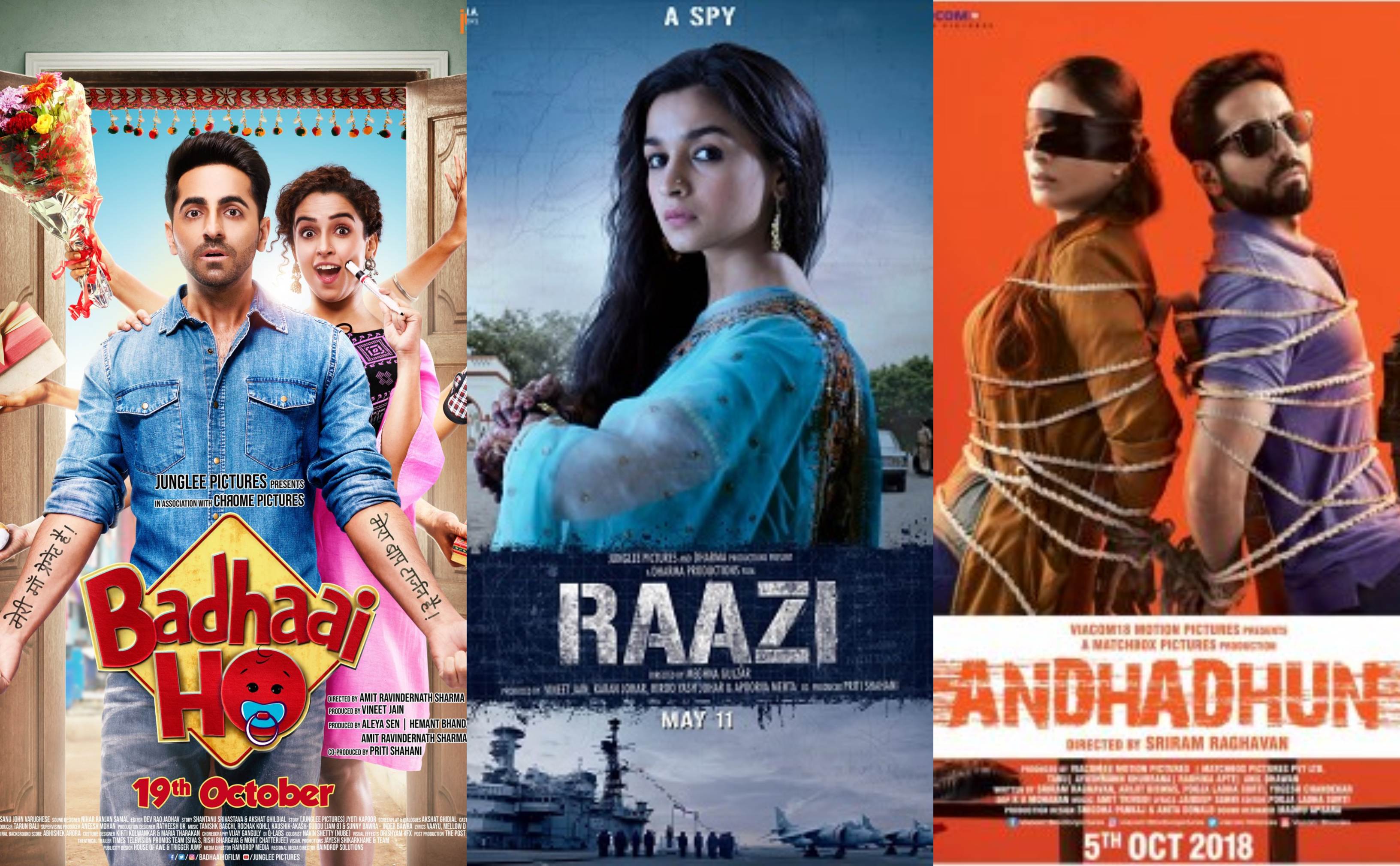 Again, a film that happened to win a national award, again starring Ayushmann Khurrana and being a critically acclaimed film for its progressive storyline, the happened to have really cold days initially, with the first day giving just a 2.5 Crore business. But further, as days progressed, the film became a hit.

A Meghna Gulzar’s film starring Alia Bhat and Rajkumar Rao happened to be a  very good box office hit initially as it got only a collection of 7 Crore on the first day. But then, the film spoke for itself and managed to work out a box office business of 12 Crore.

With Amitabh Bachchan and Deepika Padukone as the cast and with Surjit Circar’s Direction, the film was destined to be a hit and so it did become. But eventually, the journey of it remained to be slow, yet it managed to earn a total of Rs 80 Crore.

Queen, is a film with a highly progressive narrative and unique in itself starring Kangana Ranaut, who essentially holds the caliber to run a film on her shoulders happens to be a sleeper hit of 2014 along with being a critically acclaimed film. Opening with less than Rs. 2cr on day one, Queen eventually grossed Rs. 60cr which was pretty fine considering the opening day performance.

And yet another film with Ayushmann Khurrana as the cast in this list, Vicky Donor also happens to be a sleeper hit but the fact that this film happened to be a hit is as pleasing as any other thing. But when the film came, both the actors, Ayushmann and Yami Gautam were a newcomer to the industry but they received the love the film deserved.

Last but not least in the list, English Vinglish, which happened to be a film which was certainly a comeback of the legendary actor, Sridevi. The first weekend of the film summed to a total of only  12.72 crores yet eventually, the film happened to do well at the box office and became certainly our one of the favourites.

Do You Know, Using Room Heaters can Be Harmful to Your Health too?

Jadeja is chosen in place of Kohli, Understanding India's strategy for Melbourne Test 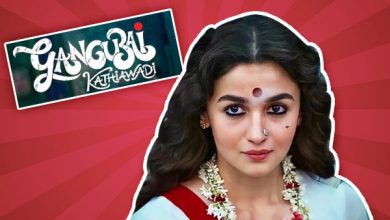 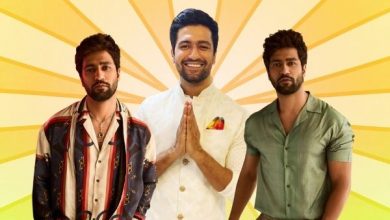 Vicky Kaushal’s Birthday: A Trivia to how he made it to the Mainstream 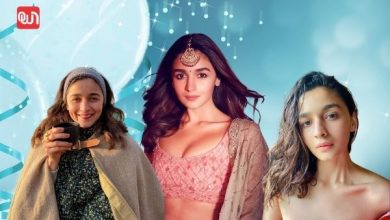 Alia Bhatt’s Birthday special: From SOTY to Gangubai, Here is How the Actress Transformed 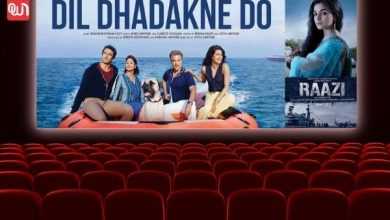 What difference can the female gaze bring to a story? Here are the cases of the Female Gaze in Indian Cinema 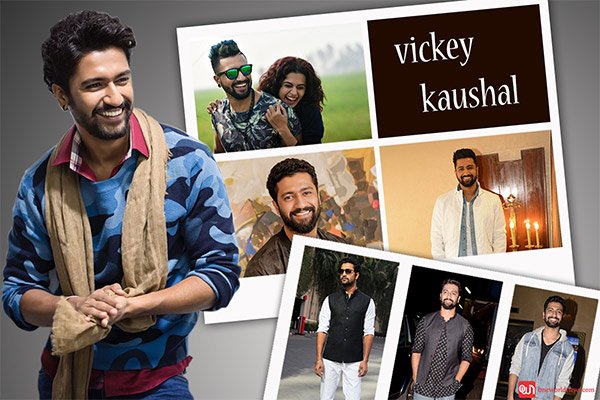 Vicky Kaushal is our new crush: Why year 2018 belongs to him? 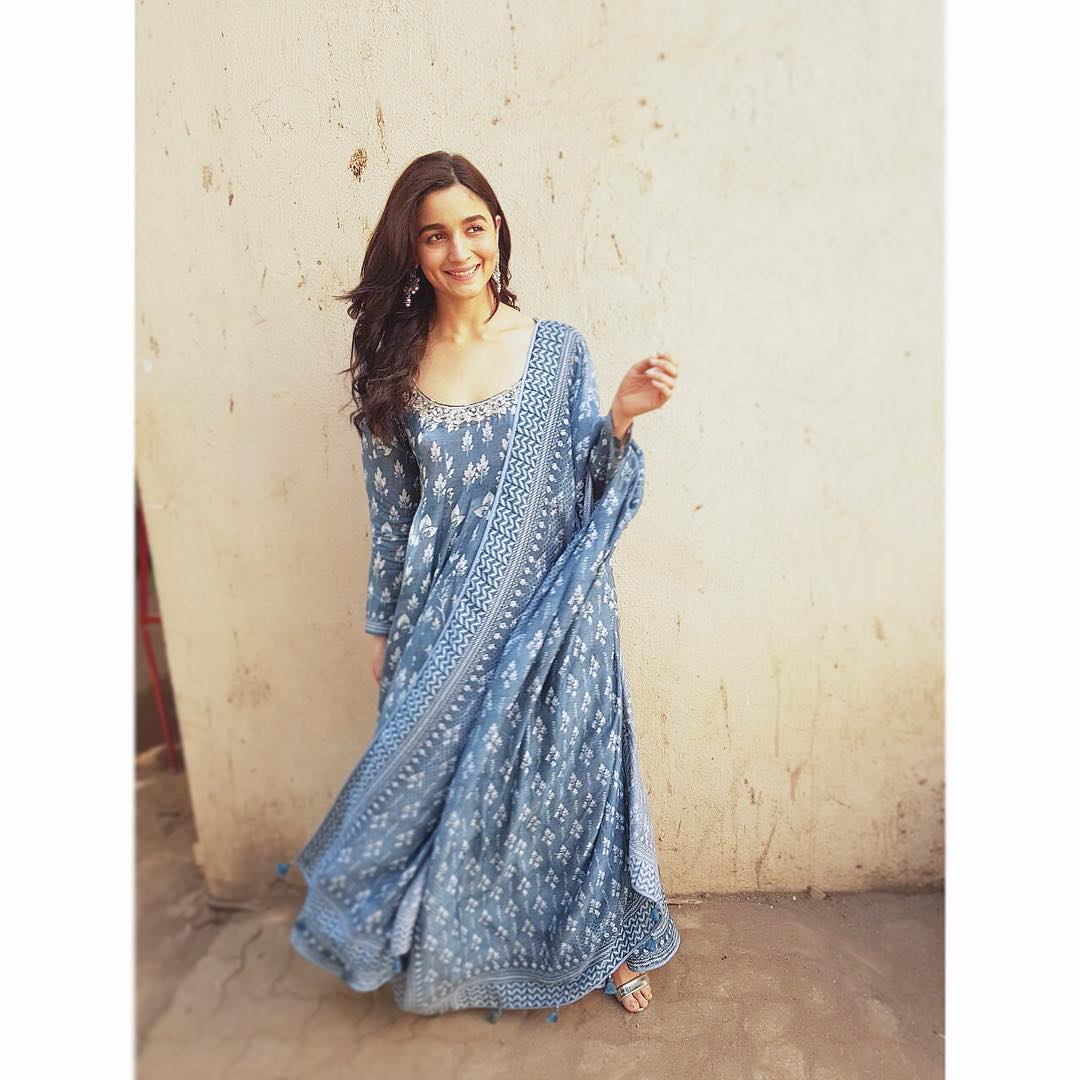 #WinningHearts: Alia Bhatt has made our summers soothing with her outfits!