Bollywood Actors who have been the most typecasted

Bollywood has never failed to introduce new and enthusiastic characters to us. Every now and then we see some amazing and fresh talents entering the arena and some of them are so captivating, and fit in a particular kind of role that not just the makers, the audience also has started to associate them with a role of a particular kind, essentially, typecasted them. So, we thought why not curate a list of such actors who have been typecasted and are most loved by all.

7 most Typecasted actors of Bollywood we All Love

Imagine a Bollywood film, that has a Punjabi family, with a loud, funny, and typical Punjabi mother, and find the image of Kirron Kher being created in your mind. From the strict mother of a DJ in Rang De Basanti to friendly mother in Hum Tum to drama-mother in OM Shanti Om, she is so perfectly seen like that.

A quirky crack head who is actually a very crucial part of the film, because he is a crack head, Rajpal Yadav fits in that character appearance and we wonder if there is anyone who could do the roles that Rajpal did, just the way he did them. From Phiri Hera Pher, Chup Chup Ke, Waqt to Bhool Bhulaiyaa, Hungama, Malamaal Weekly, etc. he has nailed all of them.

Read more: List of Hindi films that were made way ahead of time? Pyaasa Included 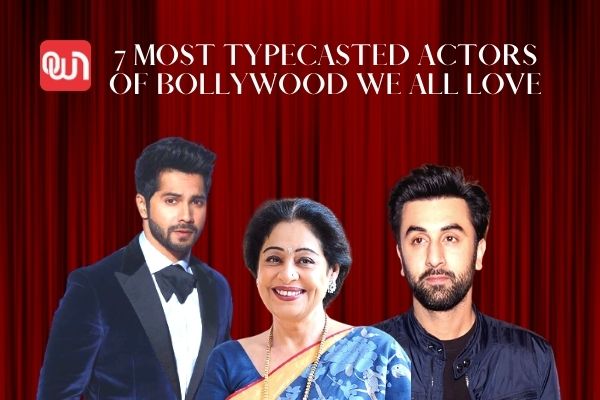 A typical, traditional, and sanskari Indian father, who is loving, ideal, and has been a children’s person. Alok Nath fits that character more than aptly. Generally, even called Babuji, Nath is one of the favourite father figures. And, it won’t be wrong to say that in his era, people even started idolizing the image of a father with the roles and characters that Nath had developed.

An overacting Punjabi woman or Marathi Woman, who has a high pitched voice over reacting nature, a vague obsession with speaking English, and want to look and be modern, Upasana Singh is of that kind. While her roles have been very different, her characters have always got these traits, and she plays them just like this is her forte.

A role that is in the film to make people laugh, smile, and cherish the moment. Satish Shah is that jolly man of a family who everyone loves, that uncle who is children’s favourite and who accidentally say words of wisdom. From the generous and supporting father in Hum Saath Saath Hain to spiting school teacher in Main Hoon Na, Shah is just beautiful in all of them.

Well, it will be a little too soon to add Dhawan to this list but looking at his work, it won’t be very wrong to do so. Dhawan is that funny, cute, character, with a childlike heart. Count out the films, from Student of the Year to Mein Tera Hero, he mostly fits the role.

Again, too soon to comment as maybe there is a lot more left to come from him, yet, Ranbir is that one character, who has a dire hunger to do something, to achieve something, or the other times, he has just got no route for his life. From Rockstar to Wake Up Sid and Ye Jawani Hai Deewani, you can find him being just the actor made for that role. 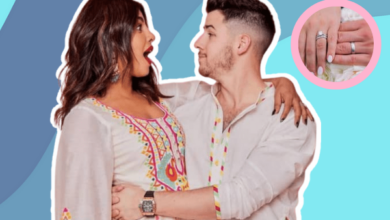