When the new year 2021 came, the flame of hope was lit. It felt that there would be freedom from Corona. But within 7 months of its beginning, this new year made us cry a lot. 2021 began with the world still in the midst of the coronavirus pandemic and the tragedy continues when we lost celebrities whom we admired and loved from the heart. This year has been a huge loss for Indian entertainment Industry. Many actors and actresses have died in 2021 but most of us might not know whether these Indian Celebrities have died in 2021. It is quite disappointing to lose our favorite Indian Celebrities. 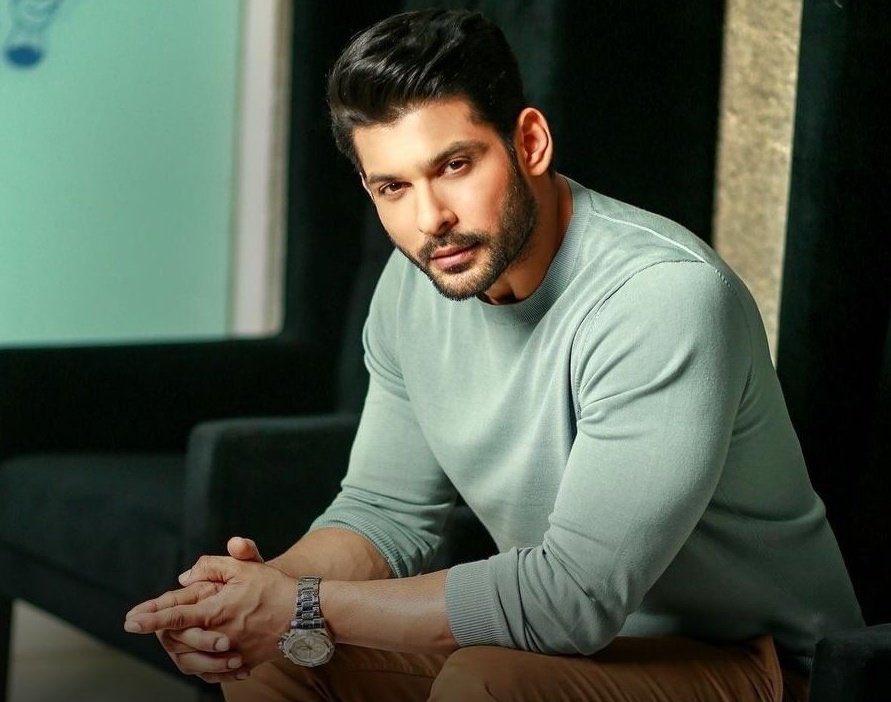 1. Sidharth Shukla: The TV heartthrob and the charismatic star left this world at the age of 40. The 40-year-old actor had a massive heart attack, an official at the Cooper Hospital in Mumbai confirmed. He started his career in showbiz as a model and made his acting debut with a lead role in the television show “Babul Ka Aangann Chootey Na” but became a household name with “Balika Vadhu”. He also won Big Boss season 13 and his chemistry with her co-contestant Shehnaaz Gill will be remembered by his fans. He also appeared in Dharma Movie “Humpty Sharma Ki Dulhaniya”. 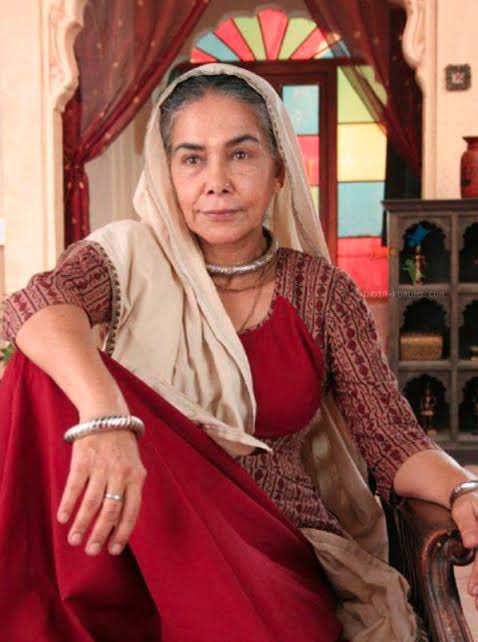 2. Surekha Sikri: Veteran actress and theatre artist left this world in 2021. Surekha Sikri died of cardiac arrest in July. Three-time national award-winning actress, Surekha Sikri passed away following a cardiac arrest at the age of 75. She had been suffering from complications arising from a second brain stroke. She will be remembered for her brilliant roles in TV and films. She was Sidharth Shukla’s co-star in Balika Vadhu. She played the iconic role of Dadisa in the show which made her popular.

3. Amit Mistry: Amit Mistry, who played character roles in several Hindi and Gujarati films and series, passed away due to cardiac arrest. In his most recent role, he played the protagonist’s uncle in the web series “Bandish Bandits”. No doubt he was a brilliant actor and will be remembered by his fans. 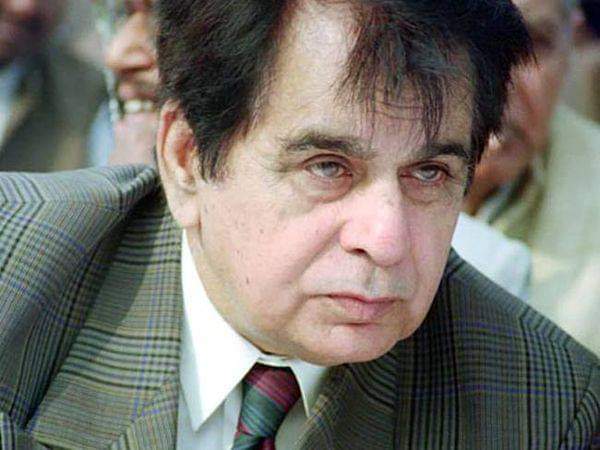 4. Dilip Kumar: Bollywood’s tragedy king has left this world in July this year. Legendary actor Dilip Kumar died after a long and protracted illness in Mumbai. He was 98. The legendary actor played prominent roles in several classic Hindi language films in the 1950s and 1960s. Some of these films include Mughal-E-Azam, Devdas, Naya Daur, Ganga Jumna, Ram Aur Shyam, and others. He was one of the finest actors in the Indian film industry.

5. Rinku Singh Nikumbh: She was a co-star of Ayushmann Khurrana in the film ‘Dream Girl’. Rinku also died due to corona in a hospital in Assam. She was only 35 years old. She was infected on 25 May. After this, when her health deteriorated, he was admitted to Tezpur Medical College. She was admitted directly to the ICU ward. Rinku was having trouble breathing. The oxygen level was going down. Despite all her efforts, she died on June 2.

6. Abhilasha Patil: She worked in films like Sushant Singh Rajput’s ‘Chhichhore’, Varun Dhawan’s ‘Badrinath Ki Dulhania’, and lost the battle to Corona. She died on 4 May due to a corona infection. She was only 47 years old. Abhilasha was last seen on screen with Akshay Kumar and Kareena Kapoor in the film ‘Good News’. 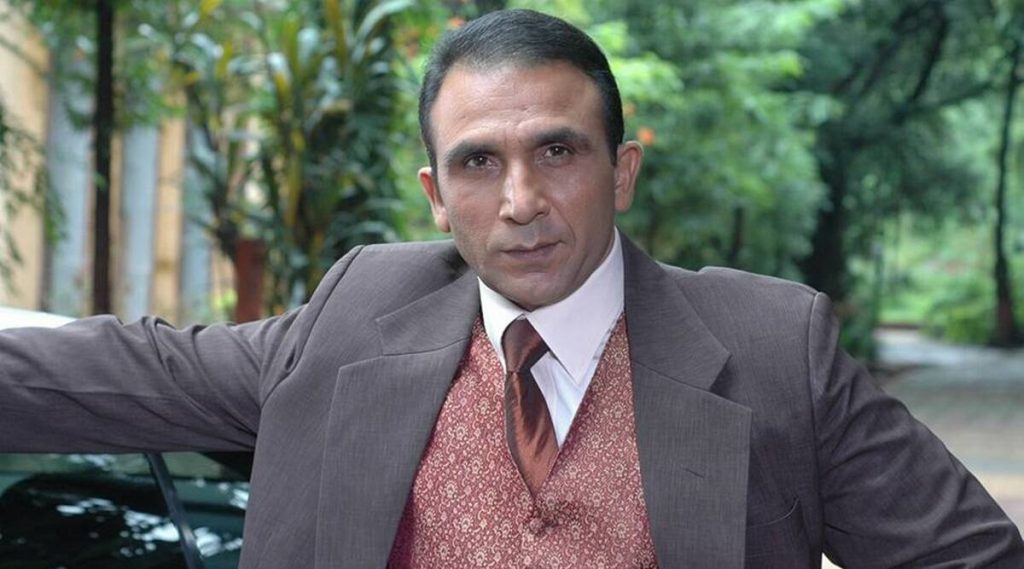 7. Bikramjeet Kanwarpal: Famous film and TV actor Bikramjeet Kanwarpal passed away died on 1 May due to a corona infection. He was 52 years old. Bikramjit Kanwarpal was earlier an officer in the army. After taking retirement, he became active in the world of films and TV. He has been a popular character in films like ‘Page 3’ to ‘2 Tests’ and ‘The Ghazi Attack’.