Paurashpur will be available on Zee 5 & Alt Balaji App from December 29, the engaging backdrop will leave the December soaring

Paurashpur will begin streaming from December 29th on Alt Balaji app.  The official trailer of the web series was released on December 7, 2020.  Surpassing the biggest names of Bollywood and OTT space including Coolie No 1, Indoo Ki Jawani, the show has become one of the most anticipated shows of the year 2020. Shot in the backdrop of 16th century, Paurashpur brings to you love, lust, blood-stained swords, gender equality struggle and intense dialogues.  And the star cast of Paurashpur makes it best from the rest. Along with Anu Kapoor, Milind Soman,  Shaheer Sheikh, Shilpa Shinde, Sahil Salathia and Poulomi Das, the web series is loaded with hotness.  It wouldn’t be wrong to say – In the chilling winter of December, the star cast of Paurashpur is ready to set the screens on fire. Read more: 10 Hindi short films on Youtube that you should definitely watch!

If you haven’t watched the trailer yet, watch it here: 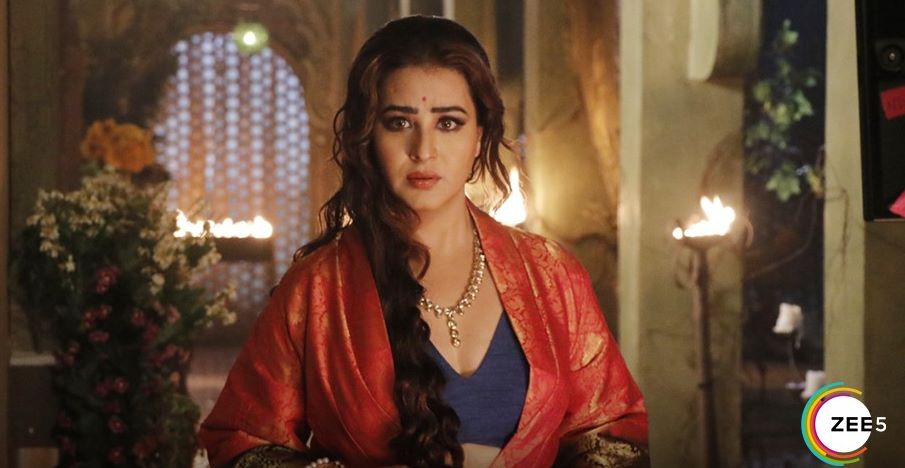 The web series will available on Zee5 and Alt Balaji App from December 29, 2020!  Gear up for the war & one of the most anticipated web series of the year! It will definitely keep you at the edge and will set the temperature high.

December Week 3 Highlights: From G-23 meet to the new strain of Coronavirus, we have covered everything

Amazon Primes's Release, 'UNPAUSED': An Anthology of Blissfully Grey Emotions in the Pandemic