When a girl is tied into the sacred bond of marriage, she works to connect the two families, not just one family. A lot of hope in the mind, a beautiful future in my eyes, and a dream of good in-laws. But it is a little difficult for the girl to establish a cordial relationship with her in-laws after marriage. Many times the in-laws’ attitude towards the girl starts to become harsh due to her not meeting her in-laws’ expectations and this becomes the reason for the battles in the house and the distances in the relationships. In such a situation, the girl gets upset after seeing the strict attitude of her in-laws and fails to reconcile in the relationship. Here are 5 tips to get along with in-laws and be stress-free. Let us tell you some ways by which you can happily coexist even with your strict in-laws. Starting a new life with your partner is exciting, the problem that comes with the thought of having to live under the same roof with your in-laws can be difficult to deal with for some women. 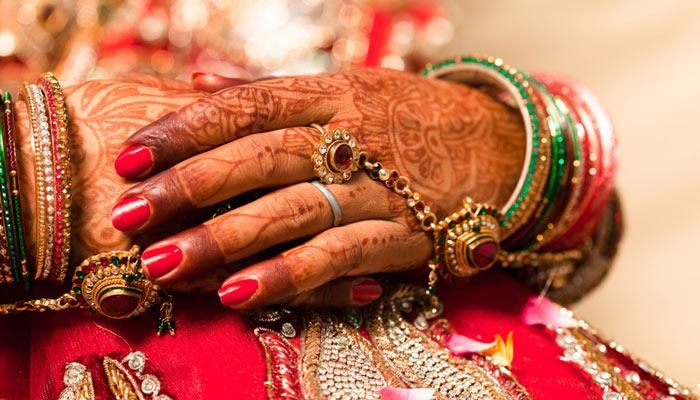 In TV serials and Bollywood movies, the mother-in-law’s behavior is often shown to be harsh. There are many mothers-in-law in real life, whose behavior causes many problems in adjusting at home to daughters-in-law. Though the mother-in-law has now started treating her daughters-in-law as a daughter, even today there are many mothers-in-law who create stress for the daughter-in-law. At the same time, many women start feeling isolated due to the bad behavior of their mother-in-law. While this is not the proper method, as it can make matters worse. Ignore or disrespect mother-in-law at home, you can create more differences in your relationships. Without disrespecting them, there are many ways by which you can not only avoid conflicts but also spend a tension-free life with them. Let us take a look at tips to get along with in-laws. 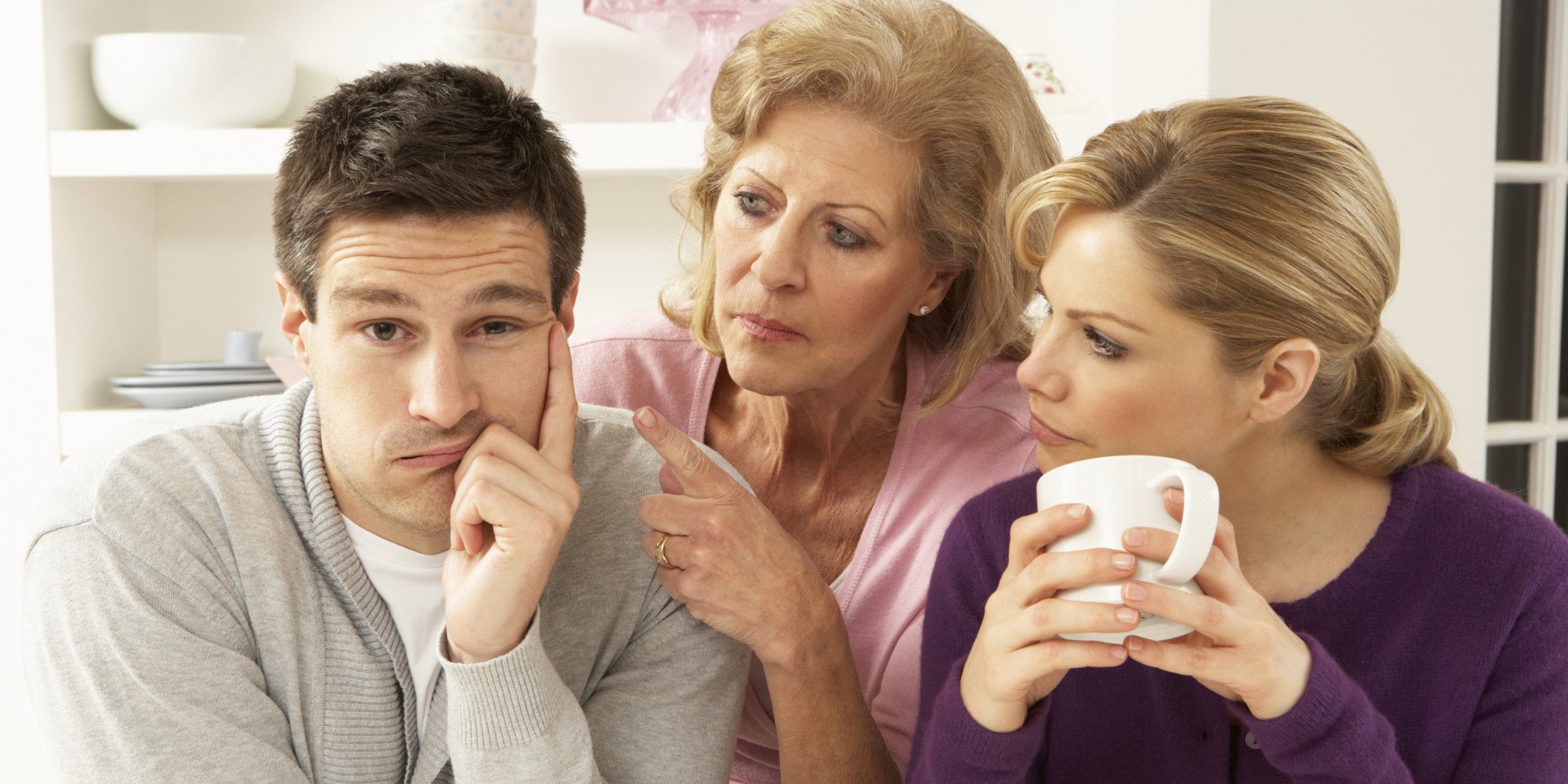 1. Be united with a partner: If your in-laws talk to your partner about something that is not true to you and you come to know about it, then you should talk to your spouse slowly about it. Openly explain how such behavior of in-laws is affecting your life, marriage and family as a whole. Talk openly with your husband, tell him how he and your in-laws are behaving behind his back. Your humbleness in front of in-laws shows your intelligence. So instead of fighting over something, share everything with your husband.

2. Don’t take everything to heart: Even if your in-laws’ attitude is harsh for you, you always have to adopt a simple attitude. For this, even if people on your in-law’s side scold or insult you for something, your humble behavior will also make them easy. If you want, by your simple nature, you can handle things easily and can also reduce the distance between relationships.

3. Communication is the key: If your in-laws do this intentionally or do things that might hurt you, then it is obvious that they are not like you. In simple words, your in-laws hate you. Obviously, the more you talk, the more derogatory you will get to hear. So in such a scenario, your best solution would be to limit the interaction with your abusive in-laws to a minimum. As far as possible, Ignore the things that will give you the choice. In a few days, their attitude will start changing on their own. 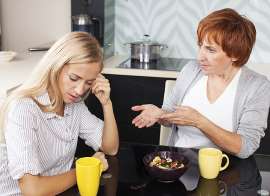 4. Focus on teamwork:  Most of us live in a joint family after marriage. In such a situation, husband and wife should work like teamwork. Husband and wife need each other’s full support. Many times it happens that in the desire to be liked and appreciated, the couple forgets each other. You should always remember that both of you are a team, it is your responsibility to do any work together. If you have problems and negativity regarding your relationship instead of going to your parents, then both should communicate with the parents. 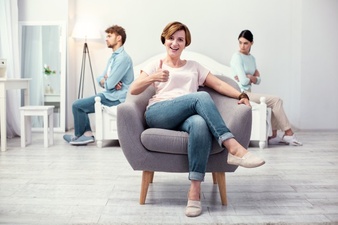 Keeping all these things in mind, you can reconcile your in-laws, as well as change the strict attitude of the in-laws into good behavior.

5 Things married daughters don't want to hear from their mother

Planning to date? Get yourself vaccinated else you can face ‘Rejection'