Here the 2015 ends and 2016 begin with same thrilling action of WWE. In 2015 there was lot of dramas and exciting action in WWE universe. 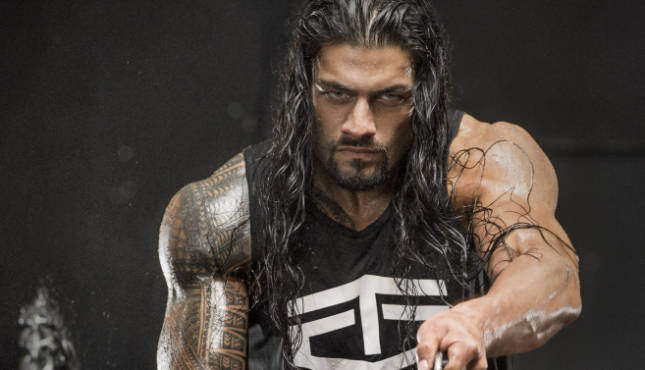 This year has been good year for Kevin Owens, as he defeated John Cena in his debut match and also won the intercontinental champion after defeating Ryback. Bray Wyatt is also been highlighted in 2015 with different actions in different rivalries.

So here are the 5 WWE superstars, who are expected to own the WWE in 2016.

McDonalds will focus on ‘Brand Extension’ in 2k16!

How to get rid of dandruff?