Mumbai Diaries: A Documentation of History that will stay with us forever

Last week, one of the most awaited series Mumbai Diaries released and it won’t be wrong to say that it’s been absolutely worth the hype. With a blend of action, drama and thrill and slice of life, the 6 episode series is killing the show. We have seen several metaphorical references on the 26/11 attacks in Mumbai. Films like Mumbai Massacre, Hotel Mumbai, The Attacks of 26/11 (2013) or short films like Roganjosh are ones based on the 26/11 attacks but none of them come as close to that of the Series Mumbai Diaries.

But well, we know that the internet is flooding with content and you don’t really have the time to watch it all. And you are absolutely dicy for whether to watch Mumbai Diaries or not. So, let’s help you here. Here’re some of the reasons why you should consider watching Mumbai Diaries.

Reasons Why You Should Watch Mumbai Diaries

Documentation of a Real-Life Incident in the rawest form 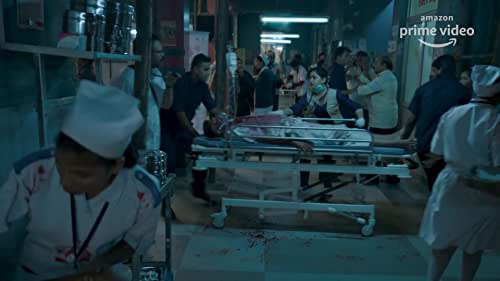 26/11 incident has been one of the scariest incidents the country has witnessed. Mumbai Diaries here has recreated this historical incident taking the audience through the characters and the terror of the incident. It takes you through the backstory of each and every protagonist associated with the incident. The series has also recreated incidents documented in photographs when the incident took place and juxtaposed them in a manner that makes it closer to reality.

A balanced blend of thrill, action, emotions and slice of life

It is rare to find a balanced blend of thrill, action and emotions in a series. But in Mumbai diaries, at no point, the series has lost its pace. The panic, the mania, the terror, the smell of blood, the fear, the emotion, the uncertainty, the humanity, and the hope, all have come out well.

How the medical professionals fought to save the lives 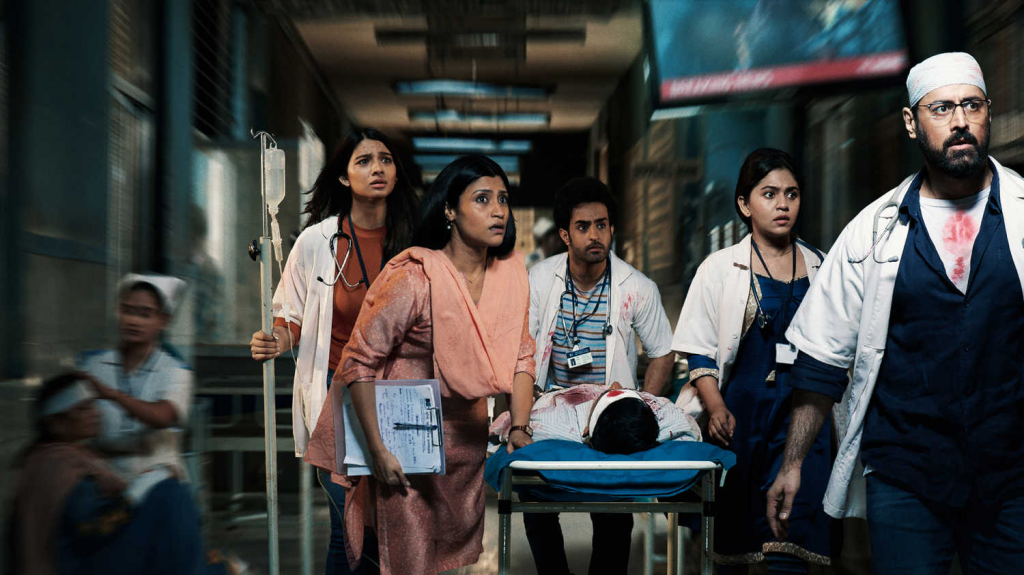 In a terror and crisis situation like that of war or attacks, the ones who remain underrated are the medical professionals. Here, the series can very well be called a Medical Series. And this one paints the struggles of doctors every time they are to tell the time of death. Every time they are to fight with the system to actually save lives. Every time they have to deal with the blame of not being able to save someone from unfortunate incidents, lack of infrastructure or just the situation.

The boundaries media should develop

The Media coverage of the 26 November incident was widely criticised as the terrorists were getting all the information of the rescue attempts from the media. Post the incident, the media’s reportage was discussed by many forums. Where on one side, media professionals were doing their duty of digging down the truth, on the other, it became lethal for the citizens of the country. The pressure of breaking the story and bringing exclusive content builds up for going beyond the boundaries and in a crisis situation, sensible, sensitive and responsible media reportage in boundaries is needed. 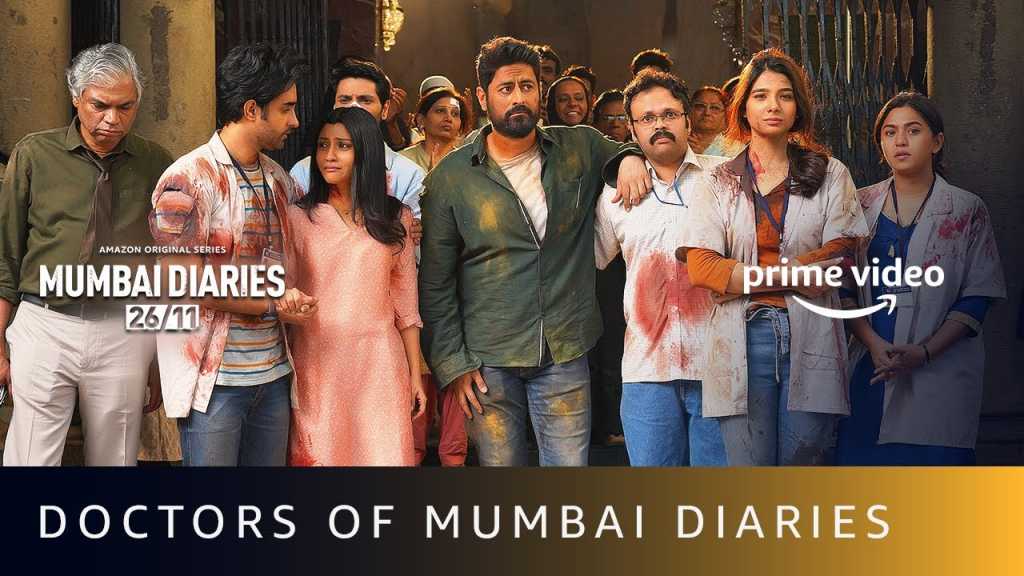 The series has given us absolutely amazing performances by Konkana Sen Sharma, Mohit Raina, Natasha Bharadwaj, Tina Desai and others. Besides, the technique, the cinematography, the sound design and the set design of the whole series is worth the applause.

Well, the series is rolling well on Amazon Prime and big ups to the director Nikhil Advani and Nikhil Gonsalves for the same.

From Proving Kalam Against Quran to Finding Nandi Idol under Mosque, a list of Fake News of this Week 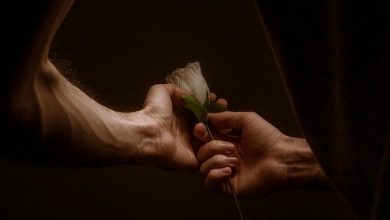