‘The Family Man 2’ has been in the news for a long time. This is the second season of the 2019 smash hit, The Family Man. The first season was well received by the fans. Ever since the announcement of the sequel, fans are eager to know the story ahead. The trailer of The Family Man 2 was also well received. Raj and DK are producing it. Fans are eagerly waiting for the second season of Manoj Bajpayee’s series The Family Man. The series stars Manoj Bajpayee, a middle-class man named Shrikant Tiwari, who is secretly working as an intelligence officer for the Threat Analysis and Surveillance Cell (TASC). Married with two children, Srikanth secretly investigates a possible terrorist attack that upsets their family life. The first season left the audience stunned – what happened to Zoya and Milind? Is Moses still alive? What happened in Lonavala? Will Srikanth get to know about Suchitra’s feelings for Arvind? 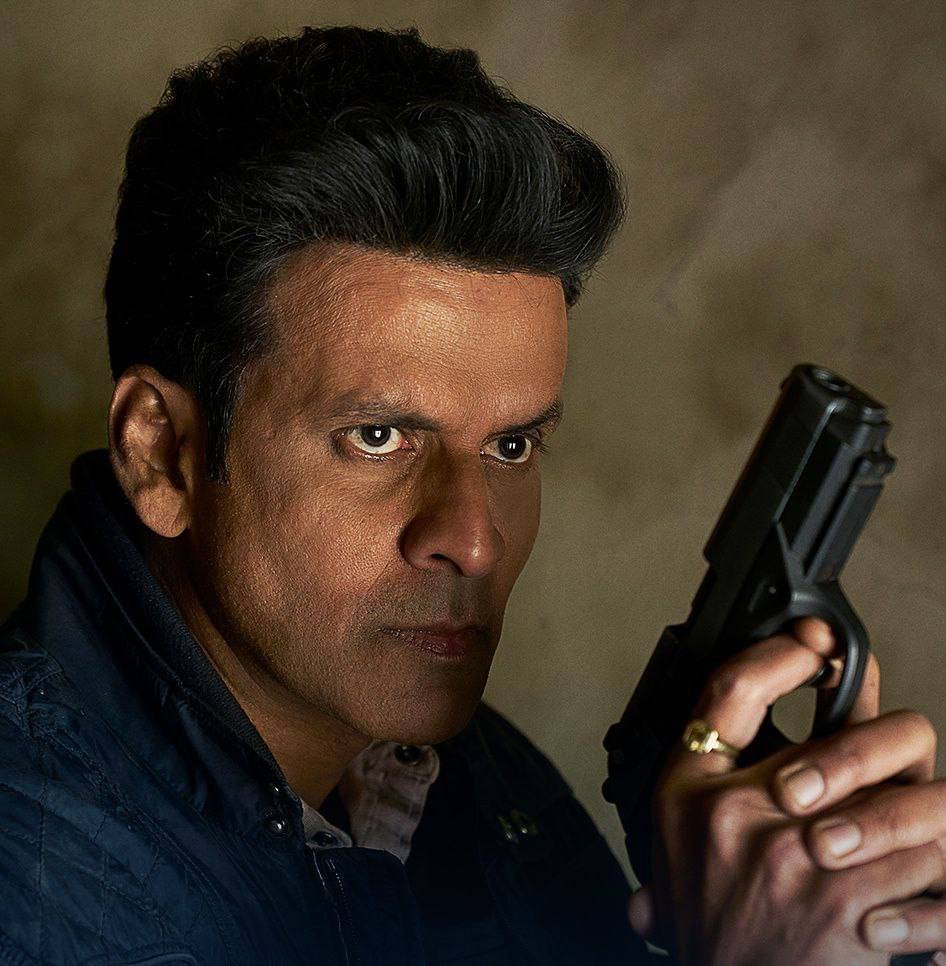 This season, Shrikant Tiwari will have to face a new powerful, and more ferocious enemy, Raji. The character of Raazii is played by Samantha Akkineni in the show. In this season, viewers will see Srikanth battling the same way between his double character of a middle-class family man and a world-class spy. In the new season of the show too, Srikkanth will be seen trying to save his country from any untoward incident that may happen in the near future. Lots of questions and a long wait! Taking the show a notch higher this time, with a thrilling storyline and exciting twists and turns, the Manoj Bajpayee-starrer series is all set to enthrall audiences across the globe from June 4. Let us know why you should not miss this series. 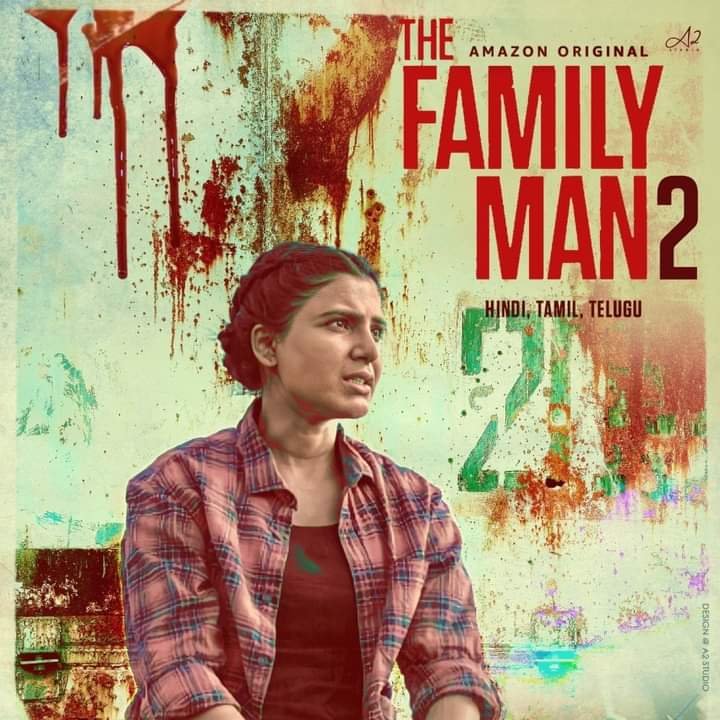 2. Meet Tollywood Queen Samantha Akkineni: Tollywood queen Samantha Akkineni is making her digital debut with The Family Man – need we say more? As we will see Samantha aka Raazi doing some high-octane action sequences, we can say that Srikant Tiwari has found his match. Samantha is all set to blow our minds with her new avatar and we can’t wait to see her in the new season.

3. Will Our Favorite ‘JK’ remain solo? : Srikanth and JK are Batman and Robin of The Family Man, did you ever think that Robin would be lonely? Although JK goes on with his work without his partner in crime, we have seen him flirt with his colleague- a local policeman, Umayal. So, will our favorite JK be single and no longer mingle? The new season is surely going to be a memorable one. Srikanth and his tales, JK on his love quest, Raazi on her mission, and much more. We’ve started the countdown and with just a few more days to go, we’re definitely ready for a binge-watch session! 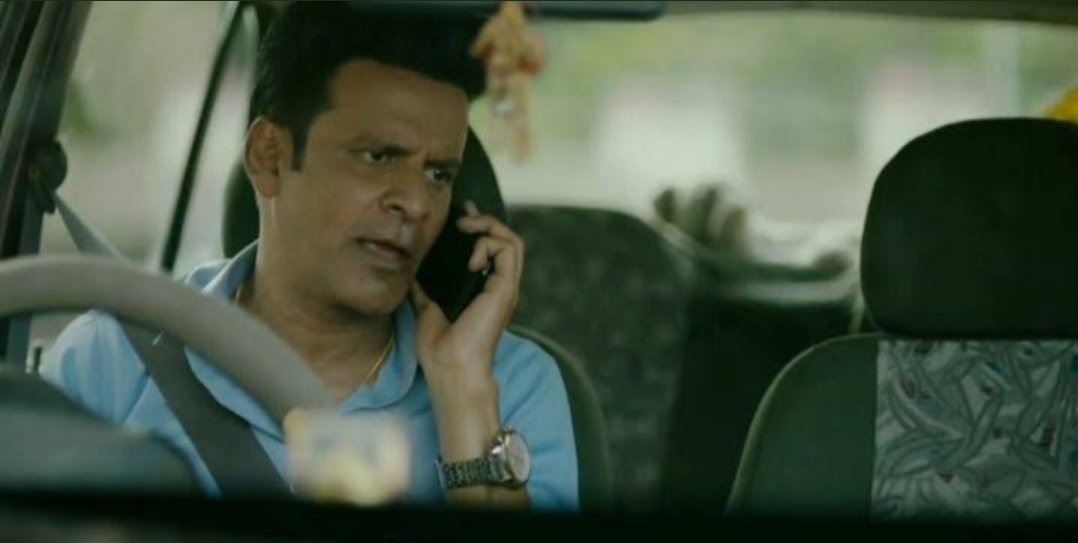 5. Asif Basra will be seen for the last time in ‘The Family Man 2’ after Suicide: Actor Asif Basra is going to be seen for the last time in Manoj Bajpayee’s upcoming web series The Family Man 2. Asif had committed suicide in Himachal Pradesh last year. Actor Asif Basra, who has acted in many films and best films, allegedly committed suicide by hanging himself at McLeodganj in Dharamshala district of Himachal Pradesh on 12 November 2020. However, Asif had already shot for his character in ‘The Family Man 2’.

Martyr's Wives who have joined the Indian army