26/11 survivor stories, brave hearts who managed to escape one of the deadliest attacks

Highlights hide
1 26/11 survivor stories, brave hearts who managed to escape one of the deadliest attacks
1.1 Liked this post? Register at One World News to never miss out on videos, celeb interviews, and best reads.

Today, we are recalling 26/11 survivor stories and looking at how people escaped. 26 November 2008 is also remembered as the 26/11 Mumbai Attacks. This incident shook not only India, but the whole world came under a state of shock as terrorists attacked Maya Nagri, aka Mumbai. The city witnessed a series of terrorist attacks when a 10-member terrorist group, Lashkar-e-Taiba, carried out 12 coordinated shootings and bombings.

Eight of the attacks occurred in South Mumbai at Chhatrapati Shivaji Terminus, The Oberoi Trident, Mumbai Chabad House, Leopold Café, The Taj Palace & Tower, Cama Hospital, the Metro Cinema, The Nariman House, and in a lane behind St. Xavier’s and the Times of India building College by the Pakistan based Islamic terrorist organization.

These people share their memories of black day on the 12th anniversary of the 26/11 Mumbai attacks.

“They were shooting blindly. Some of my friends got injured. I managed to hide in my kitchen. That is the chambers. But maybe I was hidden so well because the terrorists found me out. They got me out, along with 2 more guests.”, said Deora.

He added, “We were made to stand in a line, and we were shot point-blank. Unfortunately, the 2 guests could not make it. But I was lucky enough that I was not grievously hurt and managed to save myself.” 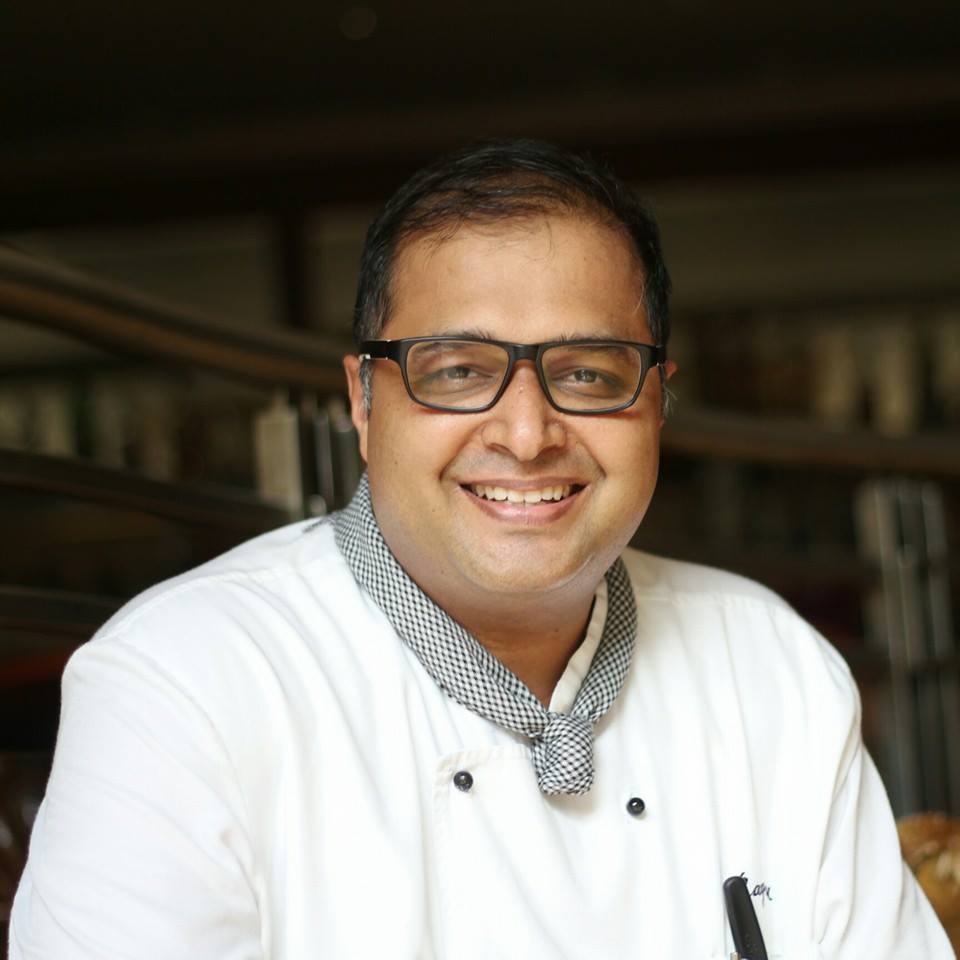 Mallika Jagad, project manager at Tata Trusts, remembered the day and said, “A few hours later, I was shaken, as was everybody. I was terrified and could hear grenades being hurled. Chandeliers were shaking, and dust was falling. I remember that I went on to the fifth and sixth floors. Everything was shattered; it was burnt down. And I cried. I think after a few hours, something settled, and I was able to calm myself down. I had a powerful feeling everything was going to be okay. But when I moved on, it got rebuilt.”

“And you do not see any trace of that anymore. You do not forget what happened.”, said Jagad.

Devika Rotawan is the youngest survivor of the 26/11 Mumbai attacks. She was nine-year-old when Ajmal Kasab shot her.

She said, “We (her family) reached CST on 26 November 2008. As we were waiting for my brother, who went for a loo, shots were fired, and a bomb exploded. ”

Read More-  26/11: Everything you need to know about Constitution Day!

Devika was the youngest eyewitness of the terror attack.

“I ran for my life, and suddenly, Kasab’s bullet hit me on my right leg. I was 9 years and 1 month old. He had a smile on his face. It seemed like killing us made him happy.”, said Devika.

Young Devika walked into court on her crutches. She testified against Ajmal Kasab.

She further added, “I underwent 6 operations in one and a half months. Still, my father and I agreed to testify in court. I had seen only Ajmal Amir Kasab. I was 10 years old when I walked into court and felt like throwing my crutches at Kasab.”

Times of India reporter Shriram Vernekar was the first to capture Ajmal Kasab in his camera. He said, “I saw 2 people at platform no. 7 or 8. They were firing, throwing grenades.”

After creating mayhem, the 2 terrorists moved towards Shriram. Taking care not to be seen, Shriram continued to take their pictures but was not satisfied with the results.

“I have to take his pictures, as he killed so many people.”, said the brave journalist.

Vernekar risked his life to take pictures of terrorists jumping and hiding behind the pillars. As the light was dim, he decided to use a flash. Seeing the light, terrorists fire 6 shots at him. Shriram quickly ran to cover. 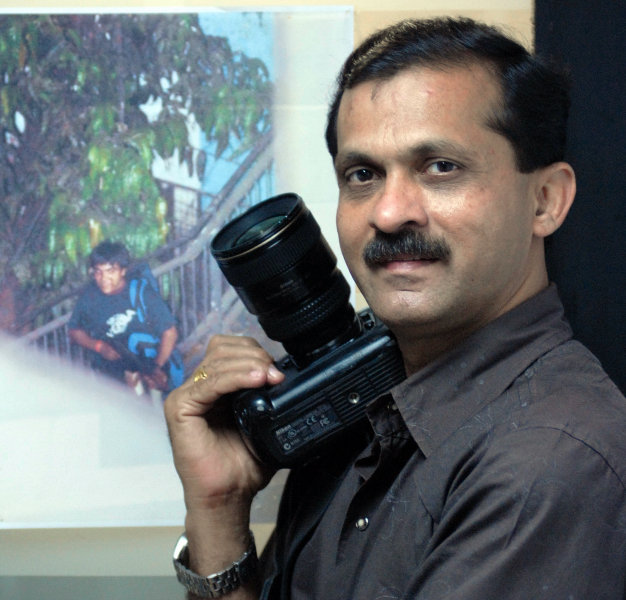 The attacks of 26/11 had not only taken many lives but also engraved a permanent scar on people’s minds that might haunt them forever. Boss’s Day 2022: 5 heartwarming stories that will restore your faith in ‘Good Bosses’ 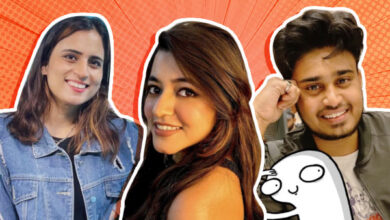