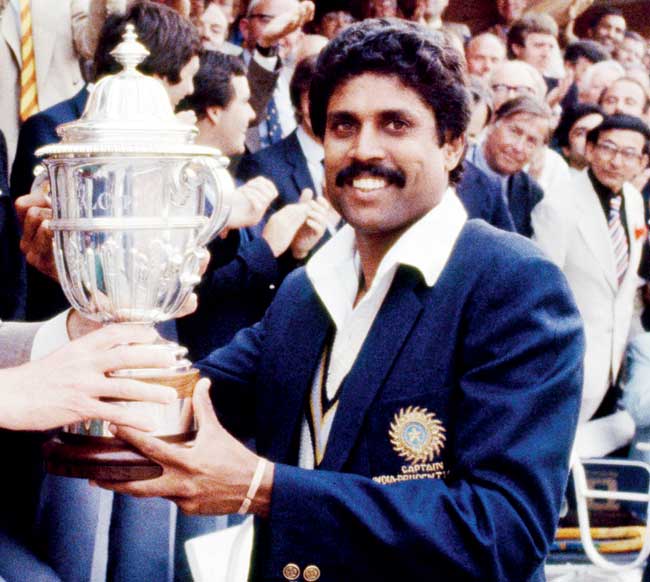 The 1983 world cup tournament began on June 9, 1983, and it ended on June 25, 1983. All the ODI matches consisted of 60 overs per innings.  Eight teams participated in the tournament and they were England, India, Australia, Pakistan, West Indies, Sri Lanka, Zimbabwe and New Zealand. The teams were divided into two groups. Notably, every team played twice with other teams of its group.  The top teams from each group qualified for the semi-finals.

Read more: National Sports Day: Why It Is Celebrated?

India was in group B and Indian and Zimbabwe qualified for the finals. India had lost the toss and was asked to bat first. The team managed to score 183/10 in 54.4  overs. But Indian team didn’t lose hope and bounced back. The man of the match was given to Mohinder Amarnath was his all-rounder performance.

Meet Anand Vardhan (CSE AIR-7!), a man who challenged his failures to chase his dreams!

Subah - Subah Yoga and Green Tea, the perfect combo for well being