Another 1,767 pilgrims have today left from the Jammu base camp for the Amarnath Yatra to pay an obeisance at the cave shrine in South Kashmir. 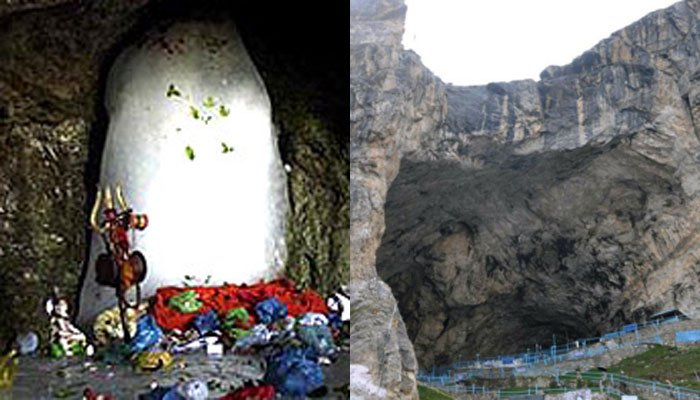 As per the reports, the latest batch, comprise of 346 women, 1,266 men, 150 sages and others left in a cavalcade of the 57 vehicles from the Bhagwati Nagar base camp early in the morning.

Till last night more than 71,000 people have also paid obeisance at the cave shrine in the Kashmir Himalayas

With today’s batch, there are 11,772 pilgrims that have left from the Jammu base camp for the pilgrimage.

The fifth batch of Amarnath pilgrims left for the holy cave shrine situated in the south of Himalayas from Jammu earlier on July 5.

The pilgrimage from the Jammu base camp is also going on smoothly since July 1 and the batches are leaving for the valley everyday regularly.