The Security forces and the Assam Police on Friday arrested 11 militants from the Karbi Anglong, Dima Hasao and Sonitpur districts of Assam and seized huge stock of arms in different search operations conducted in the 24 hours. 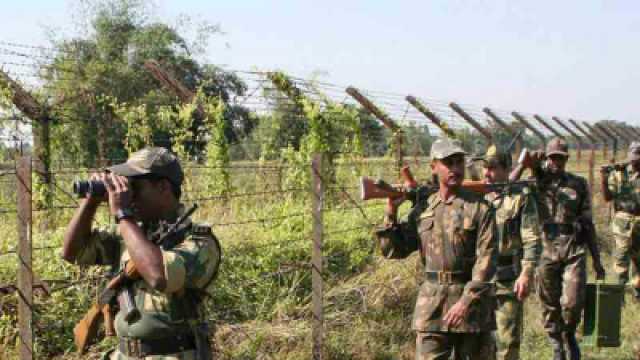 “In the execution of different search operations by security forces against the terrorists in the wake of continuous alerts post August 15, 2016, many operations were launched by security forces with Police in the Karbi Anglong, Dima Hasao and Sonitpur districts,” said the Defence spokesperson Amit Mahajan.

In the operation eleven terrorists were arrested along with huge stock of arms and ammunition, Mahajan added. The 11 militants who were arrested by the security force include five Karbi People’s Liberation Tiger (KPLT), four National Democratic Front of Bodoland (NDFB) (S) and two Hills State United Liberation Front (HSULF) outfits.

Mother Teresa: Saint that had a private struggle