Feel happy after reading these 10 good news of the week!

If you are tired of scrolling all the negative news, then we are here to make your day with all positive, good and prominent news.

To help the students complete their syllables on time amid the pandemic, the Indian Army organizes community classes for Pinewood School students. These students are residing near LoC in the pooch.

To help the students complete their syllables on time amid the pandemic, the Indian Army organizes community classes for Pinewood School students. These students are residing near LoC in the pooch. 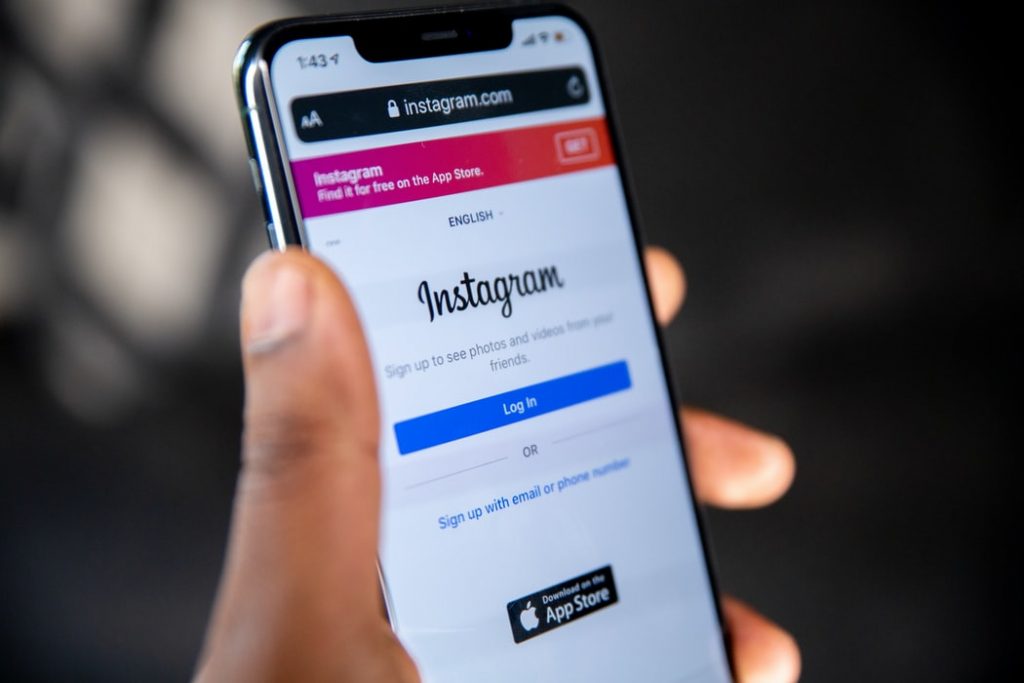 Popular Social media platform Instagram has launched a new set of features to protect users from online hate and abuse. This feature is specifically made for celebrities and high-profile creators.

Read more:-From Health Benefits To Skin & Hair Care, Rice Water Can Do Wonders For You

As per Mashable, new features can limit the comments and Direct Message (DM) requests.

Stronger warnings will be shown by Instagram on the first instance when a user tries to post potentially offensive comments.

Pakistan Rangers and Border Security Force (BSF) exchange sweets at Attari-Wagah border near Amritsar, Punjab on the occasion of Independence Day of Pakistan

Border Security Force (BSF) and Pakistan Rangers exchange sweets at the Attari-Wagah border of Amritsar, Punjab. The ceremony took place as a gesture of goodwill and comradeship between the two nations.

As Raksha Bandhan is approaching, a Vadodara school collects more than 30000 Rakhis to send them to soldiers securing the Indian borders. These Rakhis are handmade and the school is celebrating the day every year with soldiers deployed in Kargil, Galwan, Siachen. This year, the personnel protecting China border areas will also receive a Rakhi.

Normal life is affected in Uttar Pradesh Prayagraj after floodwaters enter the houses. Houses partially submerged in the area of Choota Baghadad as water levels increases in the Ganga River. Stray dogs took refuge in buildings were rescued. The dogs were stuck in the building for 2-3 days were finally saved with the help of boats.

The rank ceremony was held in presence of Uttarakhand CM Pushkar Singh Dhami at the ITBP Academy.

The Indian Railways is working on the country’s 1st hydro-fuelled train. The hydrogen-powered rail will likely run on an 89km long Sonipat-Jind route. Conversion of diesel engines to hydro-fuelled engines will deduct the cost as well as carbon footprint.