In Recent years, at least one out of four missing Keralite found to have converted their religion to Islam. Family members said, last month, four of sixteen missing in Kerela did convert their religion.

Christian brothers, Yahya and Easa from Palakkad have turned to Muslims and subsequently their wives followed them. These four were missing since May and were among at least 16. 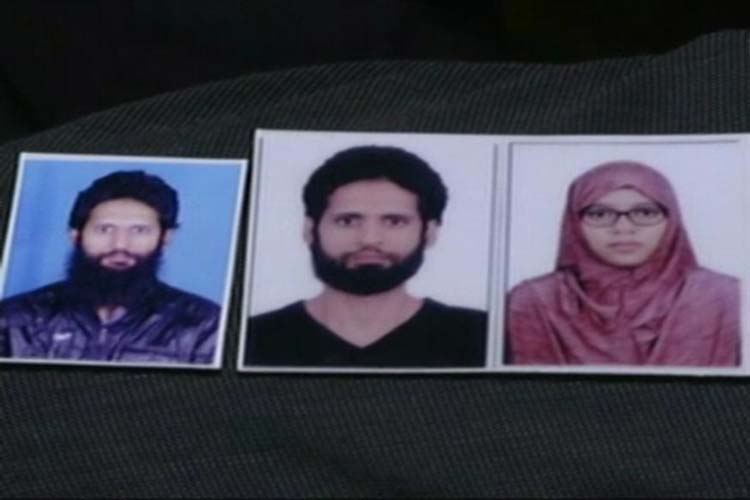 One of the missing Nimisha, Easa’s wife, was a final year dental student of Century College (Kerela) became Fatima after she got married to Easa a year ago.

According to the information, Nimisha and her husband had left Kerala in May 2015 regarding business engagements in Sri Lanka.

On Sunday, Bindu, Nimisha’s mother, met Chief Minister Pinarayi Vijayan and gave a copy of the police complaint she registered a month back.

Have a news story, an interesting write-up or simply a suggestion? Write to us at
info@oneworldnews.in
Tags
featuredhomeews India Kerala Muslim Religion South India

What Gujratis do not have in Ice Cream!