Apple has sold iPhones billion since triggered the now ubiquitous Smartphone in the world nine years ago.

The technology giant said it reached the milestone last week.

The announcement was made at a meeting of employees on Wednesday; one day after quarterly results showing demand for its key product is decreasing was issued. 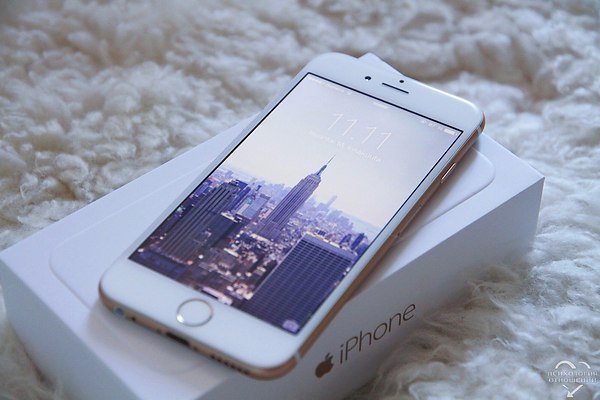 Apple fans are on the warpath after media reports emerged claiming that the technology giant will get rid of the headphone jack in the next iPhone in July.

For the first time in 2007, iPhones have become the main source of revenue for Apple and transformed it into the world’s most valuable company.

But the importance of the Smartphone seems to be slipping. Apple says it sold one billionth iPhone last week.

iPhones make up 56 percent of Apple’s sales $ US42.4 million in the three months to June, down 63 percent from a year earlier.

Apple sold 40.4 million iPhones in the quarter, down 15 percent from 2015, but slightly better than analysts had feared.

Have a news story, an interesting write-up or simply a suggestion? Write to us at
info@oneworldnews.in
Tags
featuredhomeews Smartphone

Five signs it has turned into a ‘Serious Relationship’